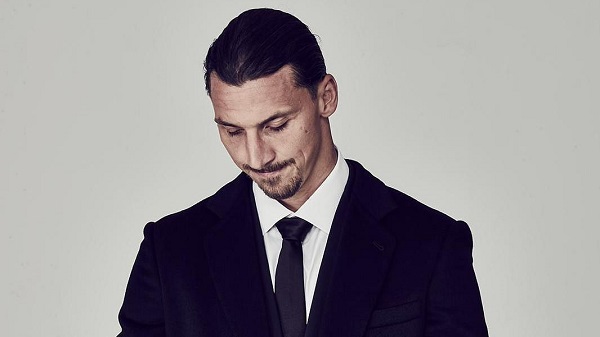 Former Juventus man and current AC Milan striker Zlatan Ibrahimovic says he has nothing to say about the ongoing Juventus investigation because he doesn’t have knowledge of the problem.

The Swede was at Juve in 2006 when the club suffered from the Calciopoli scandal and was relegated to Serie B.

He is one player who wasn’t faithful and left for Inter Milan that summer.

At 40, he remains at the highest level of the game.

Despite being a part of the Juve team during the 2006 scandal, he says he can’t judge the present investigation.

“I don’t know anything, I don’t know how to judge.” The former Ajax man said via Football Italia.

On the debate between Cristiano Ronaldo and Lionel Messi, he adds: “They are very strong, it’s a difficult choice.

“If I must choose, I would say Messi because I played with him and everything he does is not built, he does it naturally.”

Ibra is being as professional as we expect him to be in a situation as this.

Because as a footballer, all he should care about is playing for his club and some Juventus stars might give the same response.

The current accounting fraud investigation doesn’t look as bad as the Calciopoli scandal.

The investigators are trying hard to build a strong case, but we expect the Juve executives involved to have done the right thing.

“It is not the agent who hurts a club” Moggi reveals how much he paid Raiola for Nedved, Ibrahimovic and Emerson