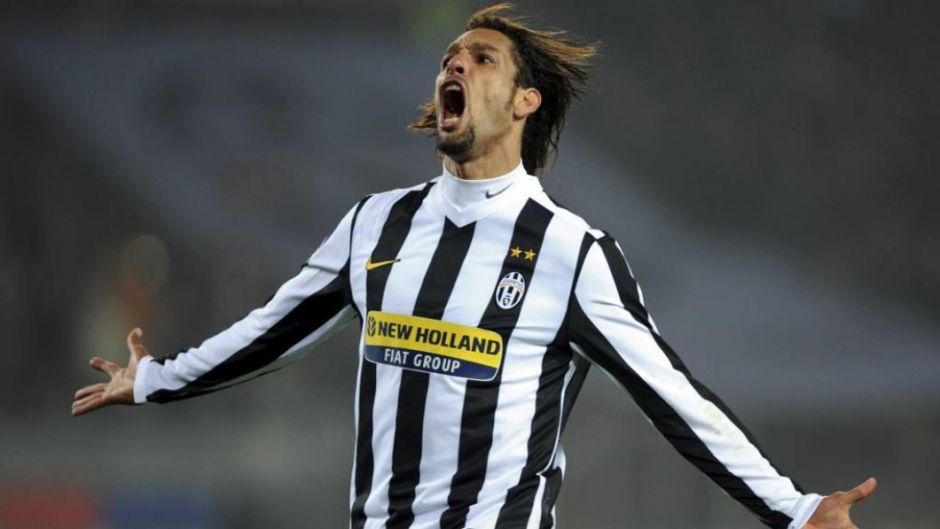 Former Juventus striker, Amauri Carvalho insists that the departure of Cristiano Ronaldo has affected Juventus and they will need to replace the goals he scores for them.

The Bianconeri sold the Portugal captain to Manchester United in the last transfer window.

The striker scored 29 league goals for them last season and scored at least 20 goals per season in the campaigns he played for the club.

However, he wanted to leave and the Bianconeri granted him his wish to move to United in the last transfer window.

The attacker is now set to help the English club become a stronger team, but he leaves a huge void behind at Juventus.

Amauri scored several important goals for the Bianconeri when he played for them and he knows how important it is to score as many goals as possible as a team.

He says the club will miss Ronaldo and insists the current squad lacks a good goalscorer.

He told Tuttojuve: “Ronaldo’s farewell affected Juve’s numbers a little, it is clear that we will need to replace 25/30 guaranteed goals per year. In attack, there are still some excellent elements, but it may not be enough. I don’t want to disrespect anyone. but today there is no bomber “.