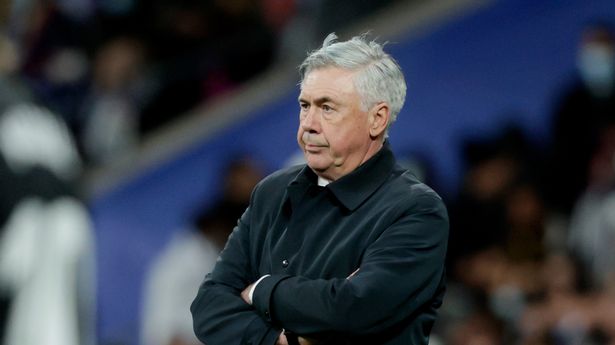 When Juventus sacked their young manager in 2001, few expected Carlo Ancelotti to become one of the most successful coaches in history.

The Italian ended his tenure in Turin without lifting a major trophy. He finished as a runner-up in the Scudetto race on two occasions (behind Lazio in 2000 and Roma in 2001).

This season, Ancelotti made his return to Los Blancos, and he prepares to lead his troops for a major Semi Final clash against Pep Guardiola’s Man City in the Champions League.

In a recent interview, the 62-year-old looked back at his time at Juventus where he was a largely unpopular figure among the fans.

The tactician believes that representing Milan during his playing days earned him the dislike of the Bianconeri supporters.

“At Juventus they hated me for playing at Milan, sometimes I had to be accompanied by the police,” said Ancelotti in an appearance with Universo Valdano via ilBianconero.

“The Moggi-gate? it seemed right to clean up Italian football. The game wasn’t clean at the time.

“The Agnelli family? Everything there at Juventus was organized in a fantastic way. I didn’t enjoy it because I played for Milan and Roma, but I learned a lot about how a top club should be like.”

Video – Bernardeschi takes on Locatelli in the whispering challenge