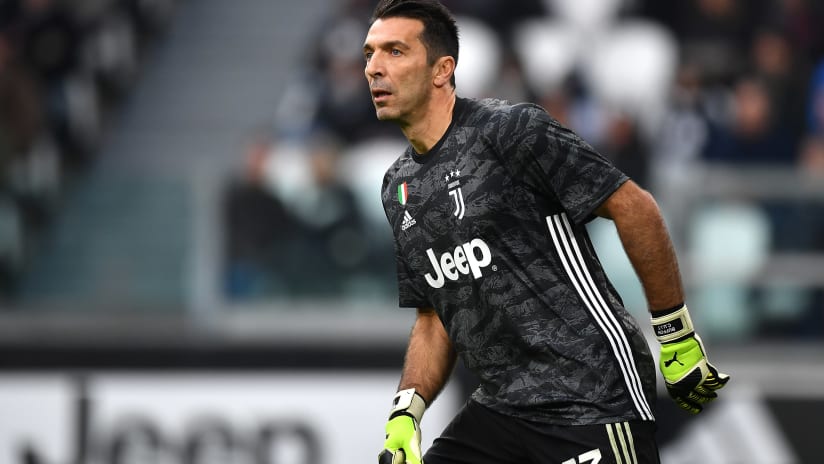 When it comes to mixing euphoria with drama, Italian football is on a level of its own. The national team’s contrasting results over the past year might be the latest example, but Calcio has made a habit out of it.

In 2006, the Azzurri lifted the World Cup amidst the Calciopoli scandal which rocked the country’s most popular sport to its foundations.

No one felt the effect of the tremble more that the Juventus players who had just celebrated the greatest career achievement, only to find themselves relegated to Serie B.

But while Fabio Cannavaro and Gianluca Zambrotta decided to leave towards greener pastures, Alessandro Del Piero, Mauro Camoranesi and Gianluigi Buffon chose the stick by the Old Lady at her darkest hour.

The legendary goalkeeper admitted that staying in Turin was a tough decision and that he suffered during the whole debacle. However, the current Parma custodian felt that he owes it to Juventus.

“I had just returned from the World Cup triumph in Berlin, and deciding to stay in Turin was a heavy choice. I truly suffered during Calciopoli.” said Buffon in an interview with La Stampa via JuventusNews24.

“Juve paid the price more than anyone else, but there were also other clubs and directors involved.

“I wanted to give a strong signal and say thanks to Juventus and those at the club. There was the motivation to give something back. I had a lot so I had to give back.”