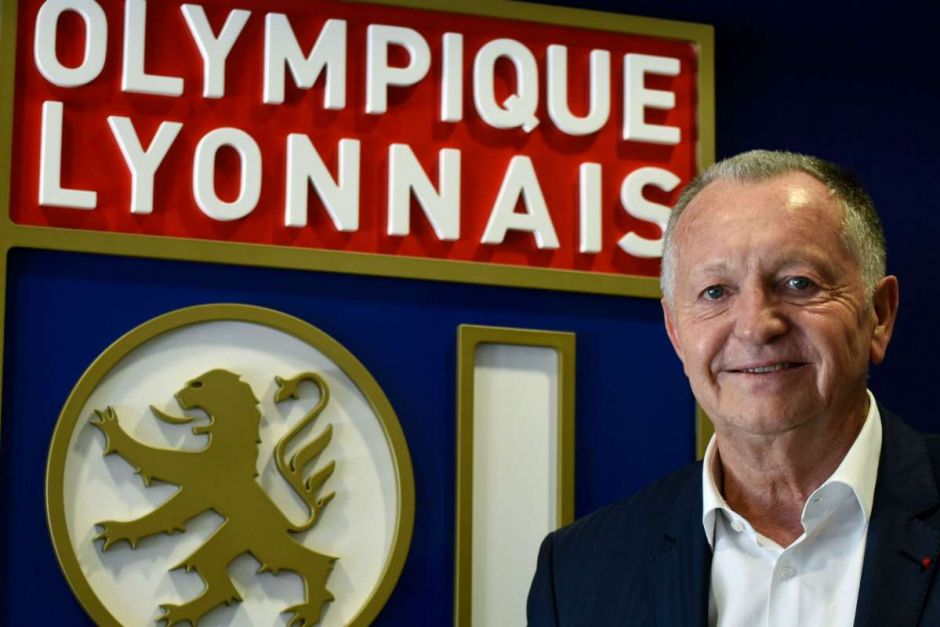 Well, if you didn’t believe the words of Bayern’s Karl-Heinz Rummenigge, then here you have another European director assuring the fact that Andrea Agnelli doesn’t answer his phone.

When you’re plotting for a sport-changing idea whilst leaving some of your ‘friends’ behind, it’s easy to understand why the Juventus president avoided talks with the non-members of the European Super League amidst the announcement of the controversial competition.

Whilst the project quickly faded following the withdraw of a host of its founding members – most importantly the Premier League clubs – the Bianconeri could still face some retribution for their part of the separatist movement.

The Old Lady’s patron enjoyed a great working relationship with his Lyon counterpart Jean-Michel Aulas, but the latter has been deceived by Agnelli’s recent antics.

“I discussed it with UEFA President [Aleksander] Ceferin in Montreux,” he told L’Equipe as translated by Football Italia. “I told him that on Sunday I had tried to call Andrea Agnelli and that he didn’t answer me.

“It’s a situation that makes us uncomfortable because he had our full confidence and I myself was very close to him.

“There was a personal and professional relationship. The way it happened surprises even more than the action, and there’s immense disappointment for the man.

“I wanted him to tell us, Saturday or Sunday, that something was going to happen. He certainly had good reasons, but we weren’t aware of it and now he has created a real problem.

“I have the feeling that I have been deceived.”

Juventus were expected to conclude some deals with the French club in the upcoming transfer market, including players like Mattia De Sciglio (currently on loan at Lyon) as well Houssem Aouar who’s a known to be a transfer target for the Bianconeri.

It remains to be seen whether Agnelli will be able to salvage some of the relationships that he managed to build over the years.