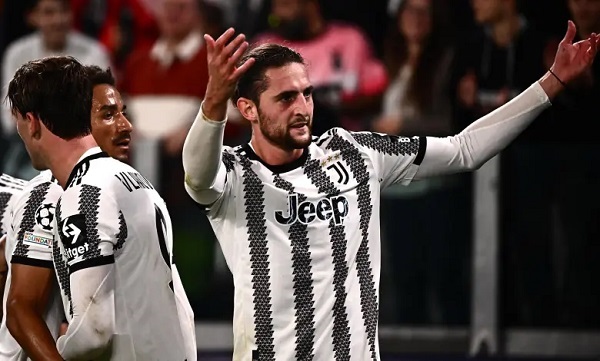 Adrien Rabiot will be out of contract at Juventus at the end of this season and the midfielder is having arguably his best season as a Juve player.

He has added goals to his game and will be a starter for the France national team at the Qatar 2022 World Cup.

After the competition, he will hope to continue his fine form at club level, but will he sign a new contract?

Rabiot was close to leaving Juve in the summer before rejecting a move to Manchester United.

He explains that he and Juve are relaxed about his future and all his focus is on helping France at the World Cup now.

“I remain focused on the World Cup. The club and I are in no hurry, there is serenity and we will have time to weigh every possibility.” He said via Tuttomercatoweb.

Rabiot has been a key player for us this season and the midfielder will likely get better as the season goes on.

The ideal situation would be to keep him in Turin, but the midfielder’s camp is in a good position now and will demand a lot of money.

We need to start searching for a replacement now because there is a good chance he will leave.