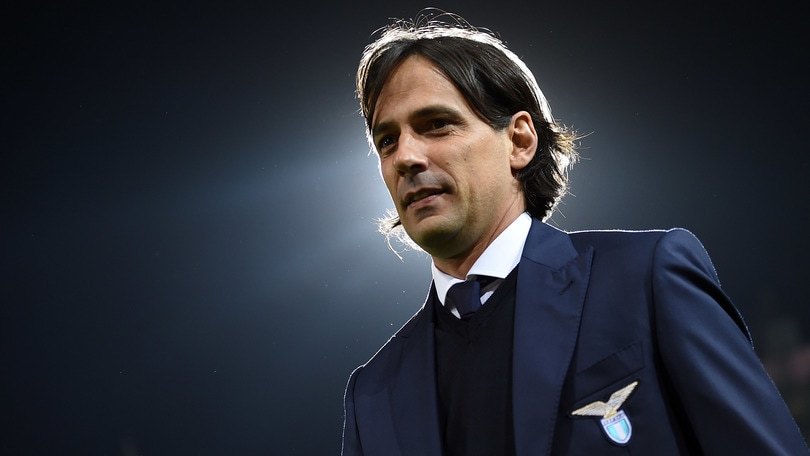 “I think tomorrow’s match arrives at the right time,” Inzaghi thinks his team has a chance against Juventus

Simone Inzaghi is happy that his Lazio team is facing Juventus in a time like this when both teams are struggling.

His side has struggled for form recently after losing to Bayern Munich in the Champions League and Bologna at the weekend.

They have, however, had more time to rest and prepare for the game against Juventus because their midweek match against Torino was cancelled.

Juve has been struggling with inconsistency this season and they would head into the game 6 points above their opponents and 10 points off the top spot.

Inzaghi knows his team has been struggling, but Juve hasn’t been at the races too and he expects his players to respond to their Bologna setback by getting something from this match even though he admits that they have to be perfect.

“I think tomorrow’s match arrives at the right time,” Inzaghi said at a press conference via Football Italia.

“The match in Turin will be decisive for the table, it will be very important. It comes after the unexpected knockout against Bologna.

“We know we must play the perfect match.”

Juventus cannot afford to drop points in this match and they have to come up with a game plan that will get them all the points or forget about the title.