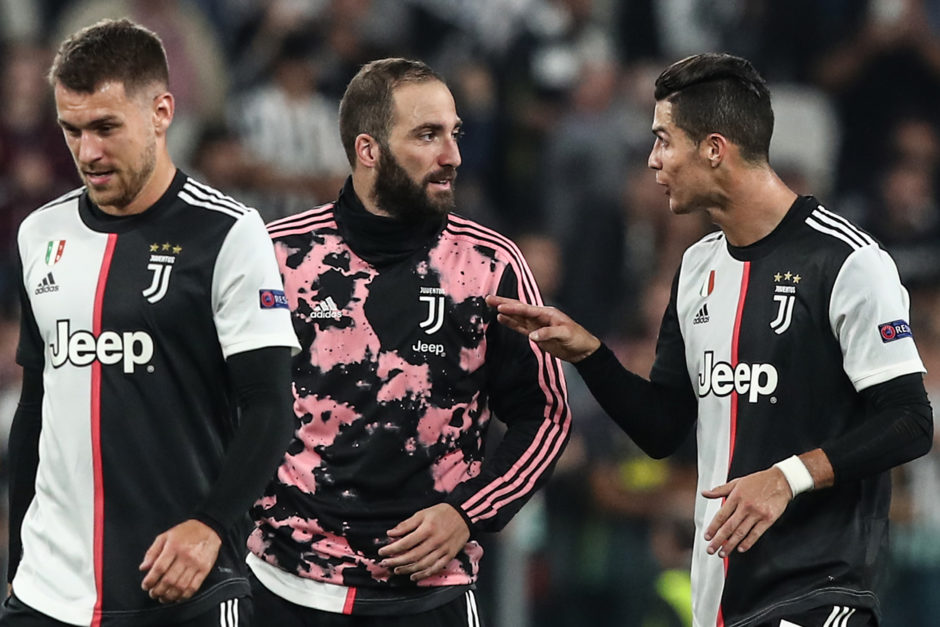 Lionel Messi and Cristiano Ronaldo are the two players that defined an entire era of football.

Whilst each superstar has his own camp of supporters and teammates, some players were lucky enough to be able to feature alongside both of them. Their total number is currently set at 13.

Nonetheless, no one has participated in matches alongside the two legends more than Gonzalo Higuain.

Il Pipita had been a teammate of Messi for a decade or so with the Argentine national team. On the other hand, he played together with Ronaldo at both Real Madrid and Juventus.

The former Napoli, Chelsea and Milan man now plays at Major League Soccer club Miami FC, and has explained why he considers himself to be the perfect partner for both Ballon d’Or winners.

“If I am the footballer who has played most with the two, then I was the guy who best understood both of them,” he explained to La Nacion (as translated by Goal).

“To understand Cristiano and Messi… it’s not their problem, it’s up to you. If I played the most with them, it’s because I understand them both perfectly. I knew what they liked, what they didn’t like, how they felt most comfortable and most uncomfortable.

“I think that what they liked about me was that I… how can I say it without sounding boastful… that I didn’t try to fight for 100 per cent of the play with them. So they felt they could also depend on me.

“When they have a player on their side who depends on them 100%, they don’t feel they are free of all responsibility. But with me, I think they felt they could count on me. They are two totally different players and I had the privilege of enjoying and learning from both.”

Higuain also revealed the pain he used to feel from all the harsh criticism that he received – especially following his performance at the 2014 World Cup final – but explains how he no longer bothers himself with it.

“Now I’ve moved past it, I’m past the criticisms, the harrassment, they can say what they want. Before it hurt me, I won’t deny it, that wouldn’t be honest, I have suffered and had bad times.

“But let’s say that since the arrival of my daughter, who is turning three years old, she started changing my outlook. With her I started to understand that there are more important things in my life than wondering ‘what will they say?’

“I am in a stage of my life where I don’t care anymore, I’m past what they might say. Now, that doesn’t affect me,” concluded the striker.