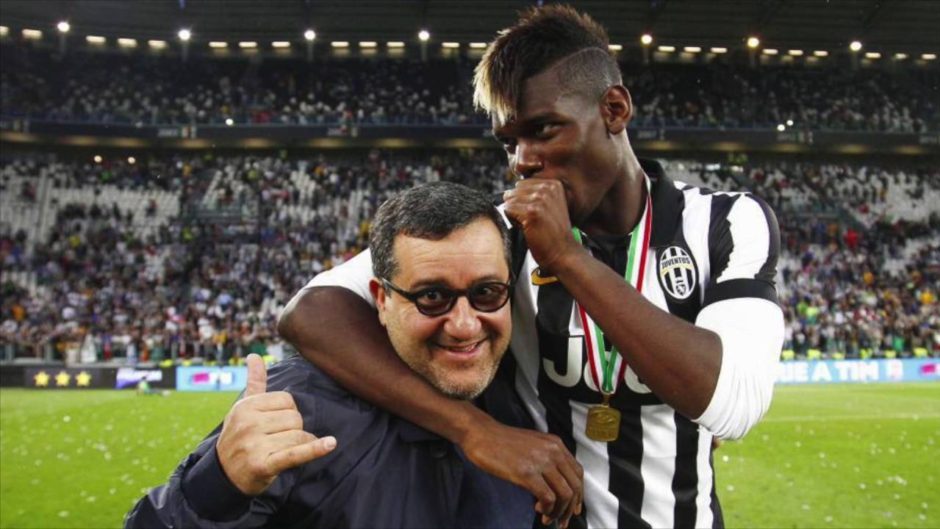 Last night, a plethora of stars were present in Turin as Tuttosport held its annual Golden Boy award ceremony.

Barcelona’s Gavi won the prestigious accolade, while the organizers recognized Juventus midfielder Fabio Miretti as the best young Italian under the age of 21.

Paul Pogba was amongst the stars who attended the event. The Frenchman had won the award himself back in 2013.

The currently injured midfielder said he’s doing better now, and had some emotional words for his agent Rafaela Pimenta, who was also in attendance.

“For me it was a dream to win this award, I want to keep winning. I feel Better, let’s say well,” said Pogba as reported by il Corriere dello Sport.

“Rafaela Pimenta is my second mother, she helped me a lot during my career. She made me understand many things not only in the world of football. She is a very important person for me and for my family.”

The ceremony also paid tribute to super-agent Mino Raiola who passed away earlier this year.

Being one of his most famous clients, Pogba was asked to share a story about the Dutch, and he revealed how Raiola led him out of Manchester United in 2012 after ending the contract negotiations with a cheeky remark.

“When I was young, in Manchester, Sir Alex Ferguson wanted me to sign the renewal. When Mino arrived, he looked at the contract and said ‘I wouldn’t even sign this contract to my dog. Paul, get up, let’s go.’ and off we went.”

Miretti reveals which characteristic he’d like to steal from Marchisio