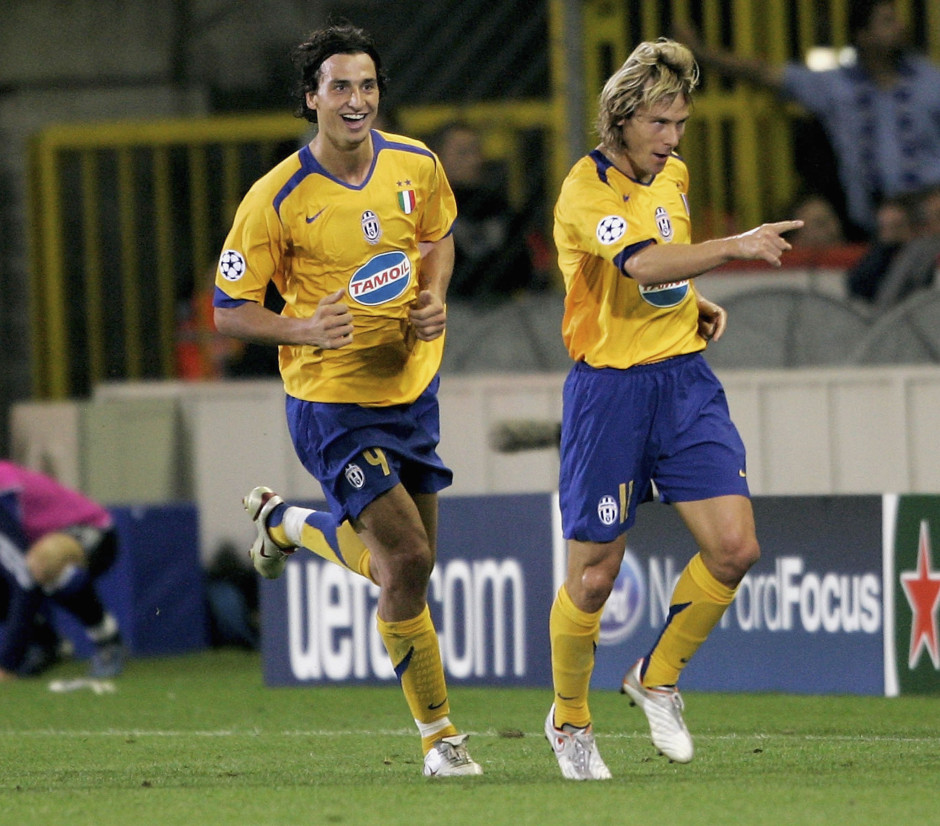 Zlatan Ibrahimovic shared some stories of his time at Juventus, including an important one from Luciano Moggi: ‘Winning is everything’.

The Swedish star spent two years in Turin before leaving for Inter, but in an interview with Sport Week, he recounted some of his experiences with the Bianconeri.

“When I arrived at Juventus in 2004, I found a totally different mentality from that of Malmo or Amsterdam, where I had played with Ajax.

“They respected you there, but at Juve you were one of many… I still remember a duel between Del Piero and Thuram. Del Piero was a star: here in training, he controlled the ball and Thuram tackled him from behind … bam, he put him down. I thought that if he touched Del Piero, a star,  he would have killed me, I was nobody! All the workouts were like that, hard, hard, hard.

“Even more beautiful was the first meeting with Fabio Capello: Hewas reading La Gazzetta, in Sweden La Gazzetta IS football.

“On the first day of training, I enter the changing rooms and say “Good Morning Mister”. They told me it had to be done like this.

“He continued reading and changed the page, then takes coffee. 15-20 minutes go by and I don’t hear an answer.

“Then he closes La Gazzetta and leaves. I think: ‘If he treats me like that it means I have to prove that I’m here. Here, he made me feel that I was nobody. Then he said to me, “Don’t ask for respect, you earn it.”….and I got it.

“A week later we trained at Sisport, near the old town hall. There were two fields, but the showers were blocked. When you join Juve,  everything is fantastic, but there instead, I was showering with Trezeguet and two others and everything floods.

“I thought to myself ‘This sucks!’  – Moggi was outside and I said to him: “It’s not normal for this to happen, we are Juventus”.

“He replied: “Remember that you are not here to feel good, you are here to win.” I took that with me: “Winning is everything.”