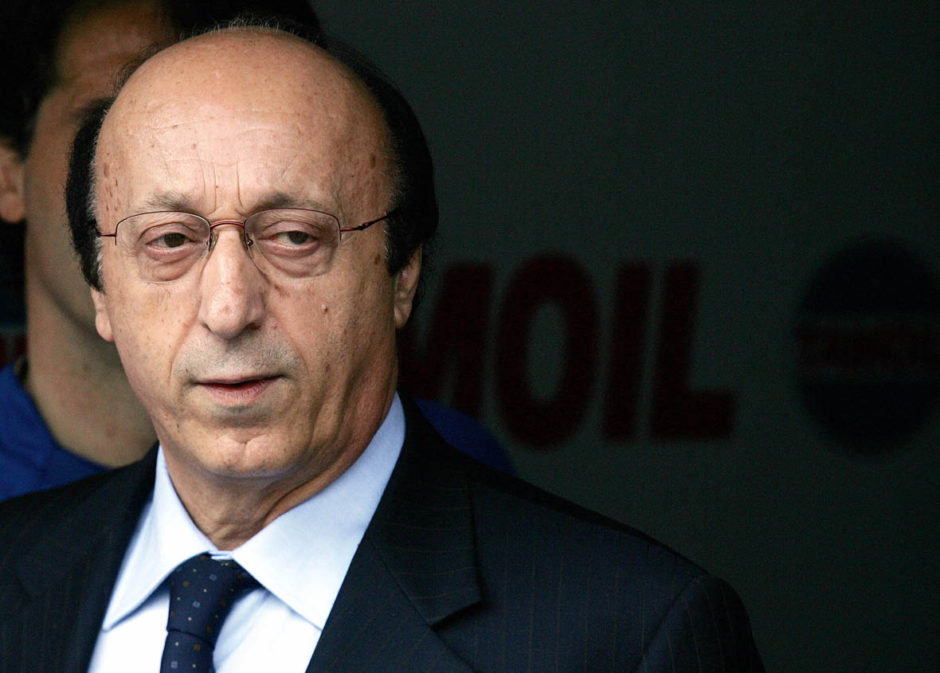 Last season, Max Allegri didn’t exactly cover himself in glory following his return from a two-year hiatus. Yet, the manager still maintained the trust of the Juventus hierarchy, or at least he was spared the sack thanks to his lucrative contract.

However, the fanbase’s patience is starting to run out with the manager, as his team is neither producing quality football nor securing the right results.

Expectedly, the Old Lady’s former sporting director Luciano Moggi had to add his own two cents.

The 85-year-old questions the manager’s choices during the controversial draw against Salernitana. He heavily criticized one decision in particular, which was the introduction of Moise Kean in the starting lineup instead of Arkadiusz Milik.

The young Italian striker had a disappointing outing, while the Pole’s second half cameo inspired what should have been a last-gasp win – if it wasn’t for a disastrous VAR call of course.

“Leaving Milik on the bench for Kean didn’t convince me,” said Moggi in an interview with TuttoMercatoWeb.

“Allegri also needs to improve. Because if he plays Kean instead of Milik, he doesn’t understand anything.

“Now there is the Champions League fixture. We have to win against Benfica. But you need more Milik than Kean.

“I still see Juventus among the leaders in the table. When Pogba, Di Maria and Chiesa return, it will be a top team. Paredes is discreet, the others also have quality. I see Juve in the top positions.”

Opinion: Three Benfica players that Juventus must look out for