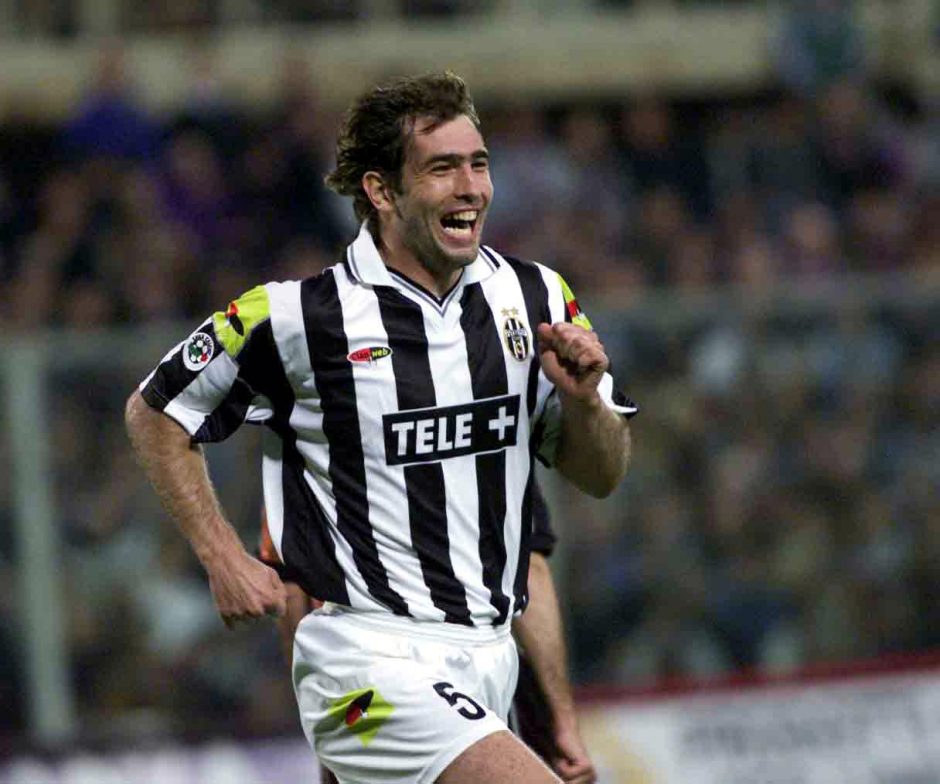 Tudor spent eight seasons in Turin with Juve, earning himself a reputation as a cult-favourite, scoring vital goals in Europe and in the league.

The 42-year-old began his coaching career in 2009, managing Hajduk Split, then PAOK, Karabükspor, Galatasaray, Udinese and back to Hajduk Split where he currently coaches.

According to Sky Sport Italia’s Gianluca di Marzio, Tudor is now expected to become part of the Bianconeri coaching team, but there’s no clear indication what role he’ll play.

For now, only Pirlo’s appointment has been officially confirmed, with rumours about Roberto Baronio, former Juve striker Alessandro Matri and former goalkeeper Marco Storari also possibly being included in roles.

Pirlo has reportedly held a number of meetings with the Bianconeri management over the last week with the focus being the appointment of staff and the sales of certain players.