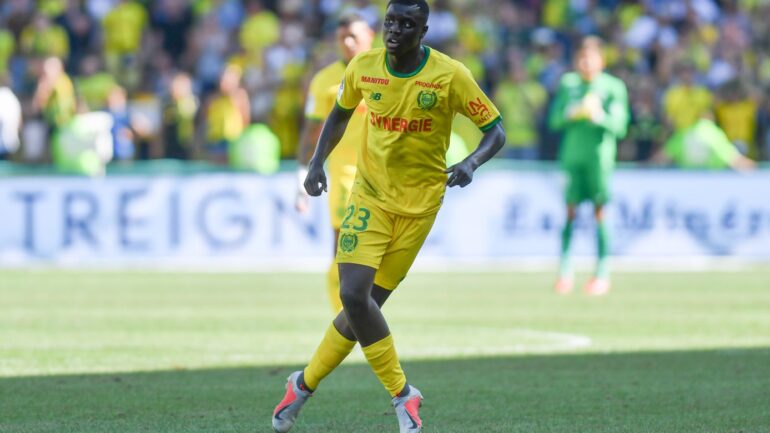 Juventus have confirmed their first signing of the January window, with Abdoulaye Dabo arriving on loan with an option to buy.

The winger will join up with our Under-23 side in the mean time, while our team has a closer look at whether he is ready to be called up to the senior side, but with him having failed to break into the Nantes first-team thus far, you wouldn’t be expecting to make waves into senior side in the coming weeks.

Dabo plays predominantly on the left-wing, but is also comfortable playing on the right or through the centre according to Transfermarkt, and will be one to watch for the future.