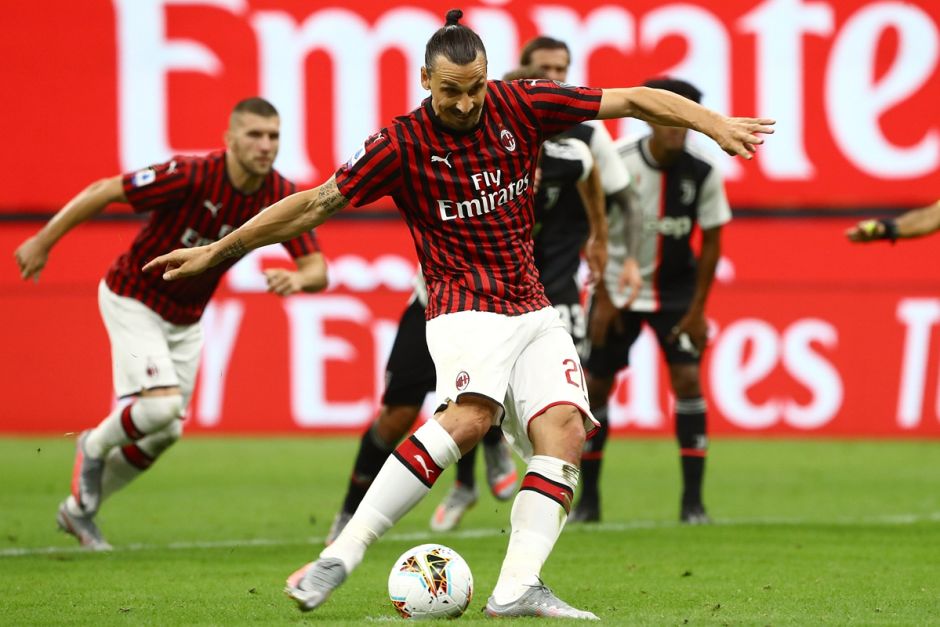 Juventus will play host to AC Milan this evening in gameweek four of the Serie A season, with the hosts still in search of their maiden league win.

The Old Lady did get back to winning ways in midweek in the Champions League, but will be weary of the threat posed by the Rossoneri who have a 100% record in the division thus far.

📜 Our squad travelling to Turin for #JuveMilan

Brought to you by @oppo pic.twitter.com/jwOCcwtWUs

Zlatan Ibrahimovic and Olivier Giroud are notable absentees from the list, which could prove to be a boost to our chances of overturning our torrid league form thus far.

This week is a decisive one for Dybala’s Juventus future

Image: Confirmed Juventus squad as they play host to AC Milan this evening