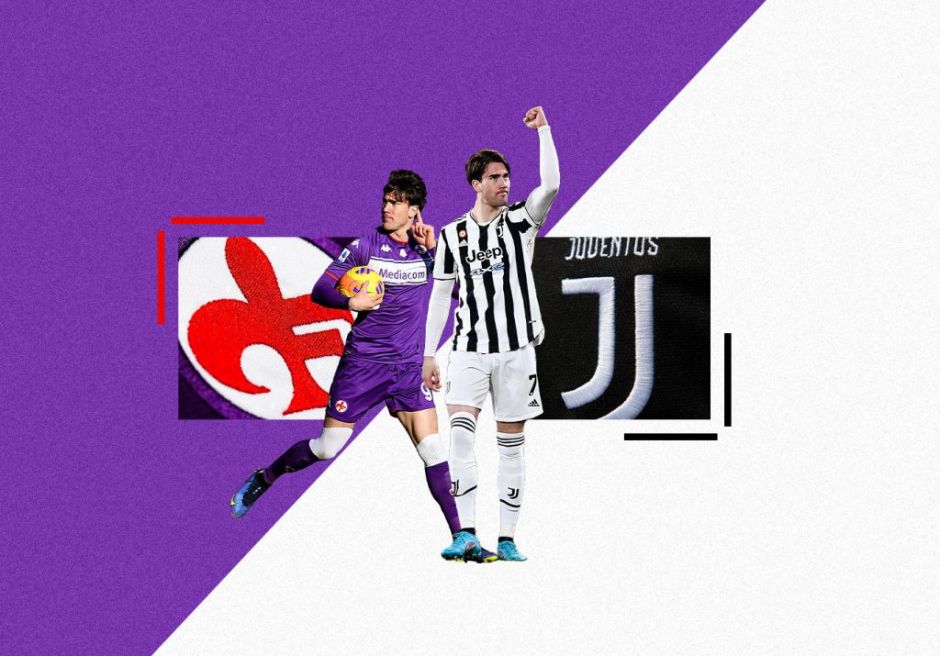 The teams are out for tonight’s Coppa Italia clash between Fiorentina and Juventus, with the below side to take on the Old Lady.

The two sides will go to battle this evening, before deciding the tie in Turin in seven weeks time, with the winner to play one of Inter Milan or AC Milan in the final.

Much of the match will take focus on Dusan Vlahovic who will be taking on his former side, as named in the Juventus XI, while our other former La Viola Federico Chiesa misses out through injury.

Which Fiorentina stars will Juve have to be weary of?

Image: Confirmed Juventus side to take on Fiorentina in Coppa Italia opening leg