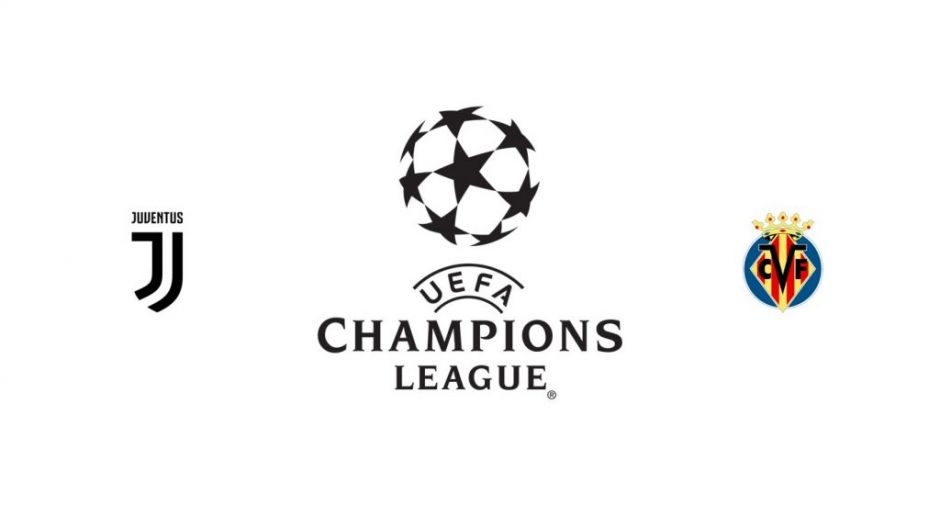 The teams are out for tonight’s Champions League tie where the below Juventus side will take on Villarreal for a place in the last eight of the competition.

The two sides played out a 1-1 draw in Spain three weeks ago, meaning that today’s clash will fully decide which team will reach the quarter-final of the CL after the away goals rule was scrapped, and we have been boosted by the return of some key players to the squad which can only help us here.

Eyes on the bench also with Dybala, Chiellini and Bernadeschi all returning from injury to make the bench, which could well prove vital in the second half of the clash especially.

How do you rate the chances of this Juve XI clinching our place in the next round inside the 90 minutes?

Video: Juventus punished late on as they sit on the brink of elimination