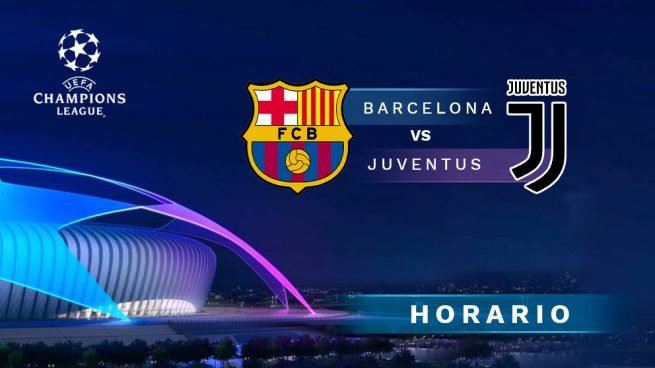 Juventus have named their 23-man squad for the trip to Barcelona, with a surprise call-up for 18 year-old Marco Da Graca.

The Old Lady have confirmed that they will be without captain Giorgio Chiellini, who suffered his latest injury last week after only returning from one injury days earlier. Merih Demiral also misses out having failed to recover from a muscle injury in time.

We don’t appear to be missing any other players, while Alvaro Morata remains available in Europe despite his domestic ban after his red card against Benevento last week.

Who do you expect to get the nod for the big game this evening?

Bonucci wants Juventus’s ‘aggression and desire’ on show against Barcelona