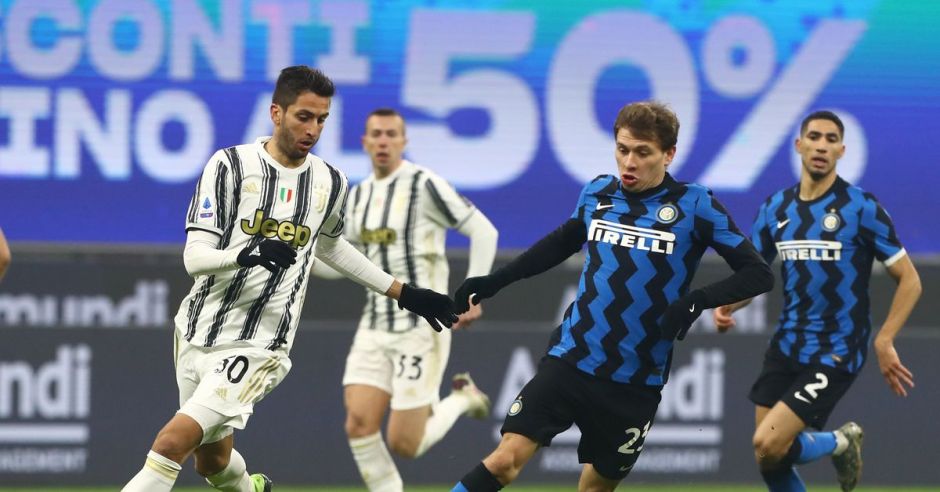 The 23-man squad for tonight’s Coppa Italia clash has been announced, with Juventus set to take on Inter Milan at the San Siro.

The tie will be played over two legs, with the second played in Turin seven days from now, with the winner progressing to play in the final in May.

Napoli and Atalanta play out the other semi-final, with both of their legs being played a day later than ours.

Looking at our squad, we only appear to be missing Paulo Dybala, while youngsters Dragusin and Fagioli will be hoping they could play some part after impressing in the previous round.

Who do expect to see line up alongside Ronaldo in attack? Does Fagioli or Dragusin deserve to get the nod to start after his performance against Genoa?

The Three Inter players that Juve should look out for – Opinion