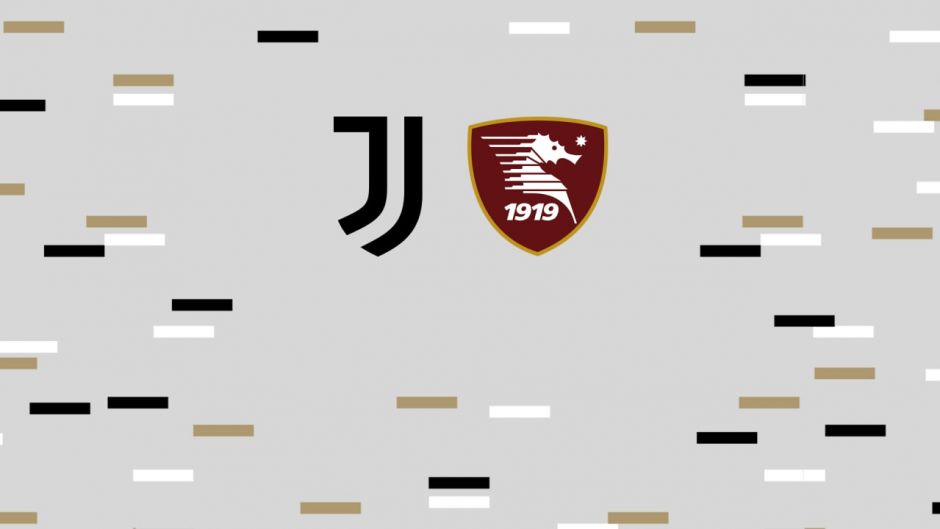 Juventus will take on Salernitana in Turin in tomorrow’s early evening Serie A clash, and we are pleased to be welcoming Paulo Dybala back for his first league fixture since just over a month.

The Old Lady will be keen to put their shock defeat in the Champions League behind them when they face-off with the relegation-threatened side.

Giorgio Chiellini is also back in the squad for his first league match in some time also, while Manuel Locatelli has joined the absentees list after testing positive for Covid-19.

With so few midfielders, the manager may look to play Dybala in behind two strikers again in a 4-3-3, or he has the option to use Bernadeschi and Cuadrado as the wide men with the remaining Rabiot and Arthur filling out the midfield.

What XI would you name from those available?

Juventus keen to sign English talent from Chelsea this summer