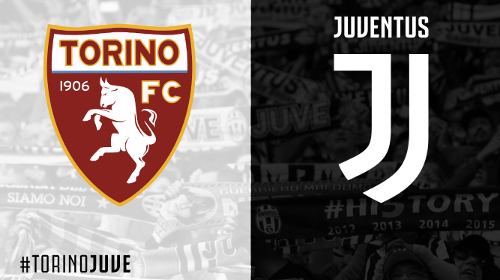 Image: Confirmed Juventus squad to take on Torino in the derby

Juventus are set to take on Torino today at the Olimpico di Torino, and the squad has been released for the clash.

The Old Lady confirmed that they are without two of their first-team defenders in Merih Demiral and Leo Bonucci who have both passed as positives for Coronavirus.

Gigi Buffon also misses out after the division enforced a one-match ban for blasphemy, while the club made the decision to suspend three key players for breaking protocols.

Arthur, Weston McKennie and Paulo Dybala are the trio who attended a party despite these rulings being in place to protect the squad amidst the pandemic, and it remains to be seen when they will be allowed back with the squad.

Could you name the starting XI today? Could Fagioli be in line to start his first Serie A clash?

Dybala Juventus’ career on the rocks after McKennie house party

Marseille’s financial struggle could see them lose Milik to Juventus