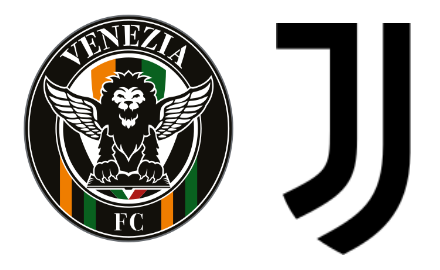 Juventus are set to take on Venezia in tomorrow’s early afternoon clash, and they will be able to call upon Alex Sandro and Arthur after they recovered of late.

The Old Lady could potentially seal their in the Champions League this weekend, should they claim all three points while Roma fail to do the same when they take on Bologna later on on Sunday.

With that in mind, it is always nice to have a nice boost to your squad with the returns of two stars, and you would imagine that both will feature at some point during the game, if not from the start.

What would be your preferred XI from those available? Do you expect a return to a front three?

Teenager tipped to make another appearance for Juventus against Venezia