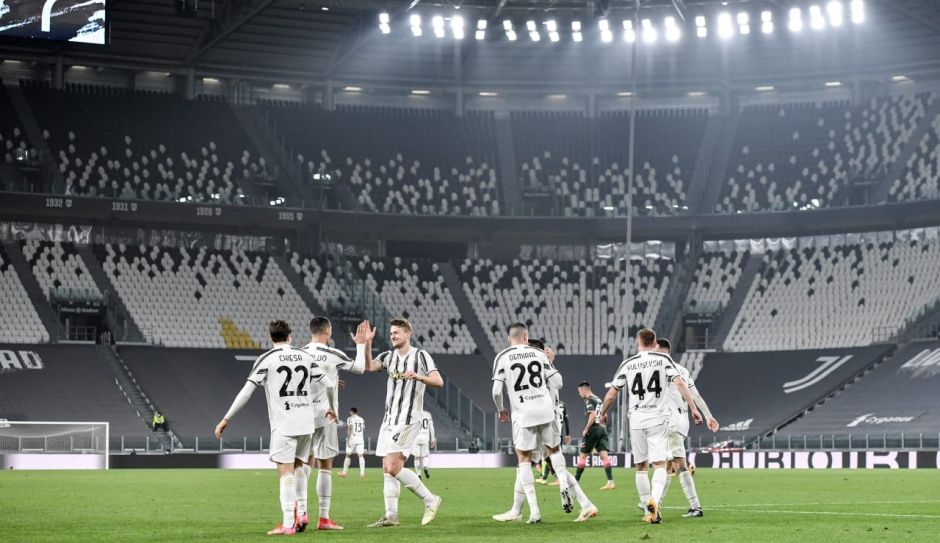 Juventus are set to take on Verona in their Serie A clash this evening, and the 23-man squad has been confirmed.

As expected, we are without a number of first-team stars including Juan Cuadrado, Danilo, Arthur, Leo Bonucci, Giorgio Chiellini, Paulo Dybala and Alvaro Morata, while there is room in the squad for some younger players, and we believe we could well see some of those play a part tonight.

Fagioli and Dragusin could well pick up rare starts this evening as Pirlo looks to rotate his players, but we will have to wait until closer to the kick off to find out.