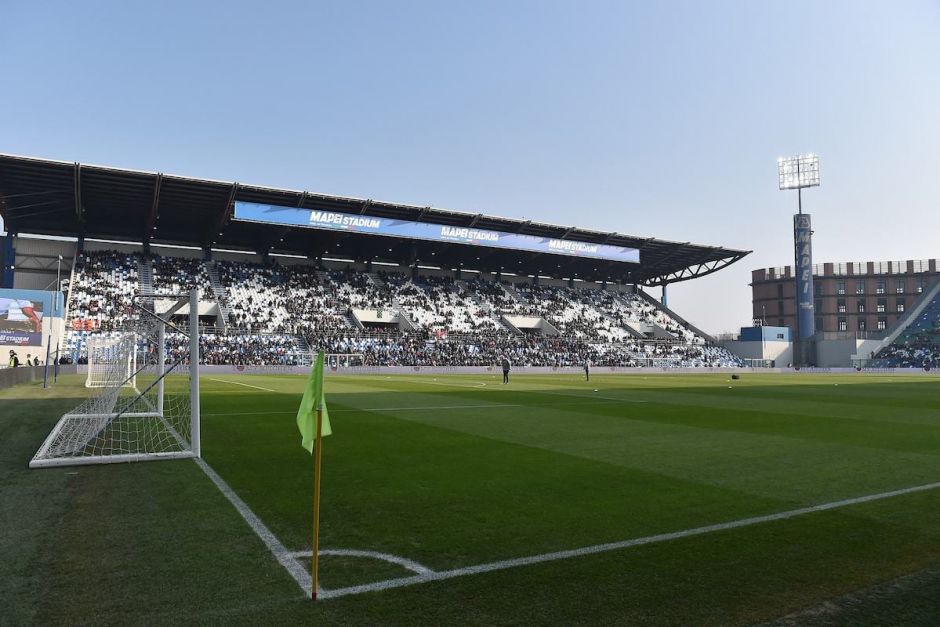 The teams are finally out for tonight’s Coppa Italia final where Juventus will be looking to win a record 14th title.

The Old Lady are the current record holders with 13 wins in the competition, but were beaten in last season’s decider by Napoli.

Tonight’s clash has all the makings of an exciting encounter however, with the pair’s two weekend matches notching a combined 12 goals, although this could be a more shaky affair with the trophy on the line.

We were already aware of Alex Sandro’s absence after receiving yellow cards in both semi-final clashes with Inter Milan, but that still left plenty of selection choices for the manager, and I can’t say I’m displeased with the starting XI.

Will this team fight for the shirt and bring that trophy home?

Video: Kulusevski strikes to give Juventus the lead in the Coppa