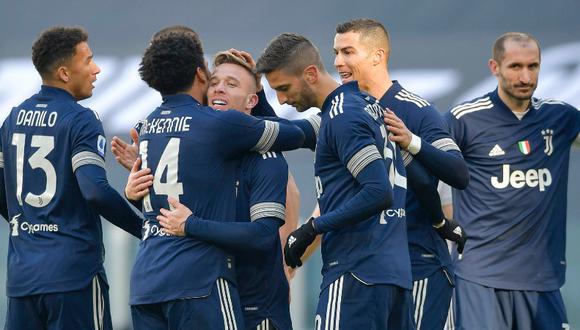 Juventus have made the short trip to Bologna for today’s season-ending Serie A clash, where the manager’s job could well be on the line.

Only a win will be enough for the Old Lady to have any chance of securing a place in the Champions League, although they will need one of Napoli or AC Milan not to win.

A lot of the hope comes from the Rossoneri’s trip to second-placed Atalanta, although their fans protests before the game to callon their team to allow AC to win adds some extra interest.

The club will of course be under threat of sanctions if they were to be accused of deliberately allowing such a thing, but on team should have their eyes set on securing second-spot in the division regardless.

We already knew that we were without both Bentancur and Ramsey for today’s clash, leaving Pirlo to name the below line-up.

I can’t say I’m not shocked seeing Ronaldo dropped to the bench, in what could possibly be his last match in the shirt, but this team should still have more than enough to win.

Is this the team you would have picked for a must-win clash? Do you expect to see some emotional goodbyes come the final whistle?