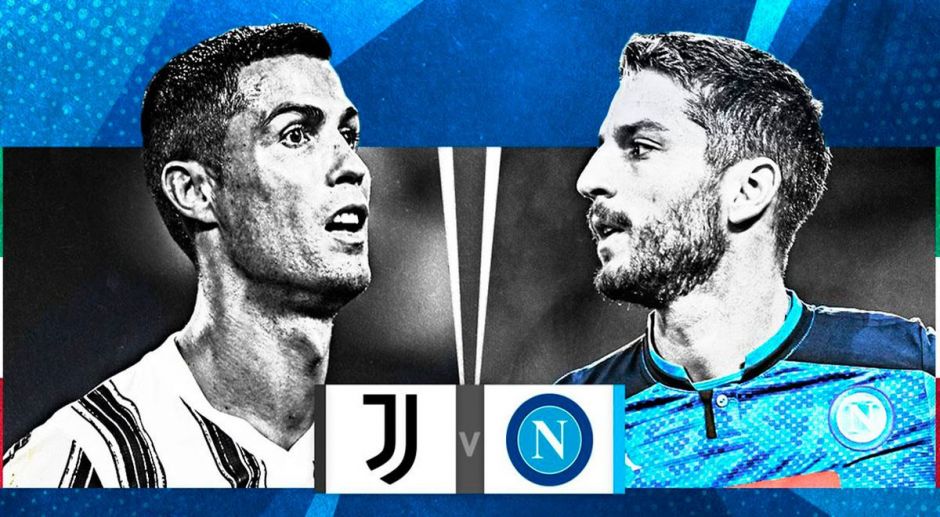 The teams are out for this year’s edition of the Super Cup, with Juventus set to battle it out with Napoli for glory.

The two managers going head-to-head will know each other extremely well after a number of years in the Italy national team together, as well as the 10 years playing alongside each other for AC Milan also.

As managers however, this will be their first rodeo, as their league match from October wasn’t able to be played after an outbreak of Coronavirus for the Azzurri.

While all eyes will be on those on the pitch, this most definitely could come down to a tactical battle, and the first cards have now been played with the team selection below.

Note that we had a huge boost today with Juan Cuadrado testing as negative in time to join up with the squad!

What are your score predictions after seeing the teams?

Video: Ronaldo fires home to put Juventus ahead in the Supercoppa