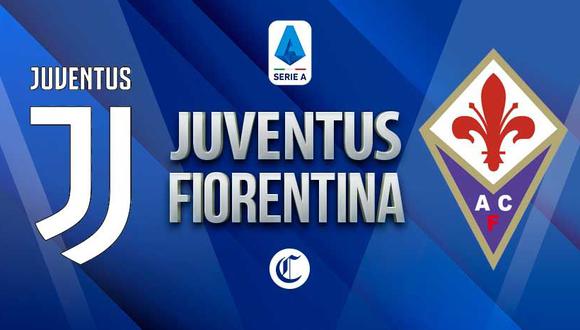 Juventus final XI of 2020 has been announced to take on Fiorentina tonight.

The fixture is to be played in Turin, as we look to build on our unbeaten domestic season thus far.

As expected, Alvaro Morata retains his place alongside superstar Cristiano Ronaldo, while Federico Chiesa and Juan Cuadrado return to the side after being rested at the weekend.

Adrien Rabiot misses out from the squad completely as it emerges that he has been banned for a role he played in regards to the Juventus-Napoli fixture, which is now set to be rescheduled.