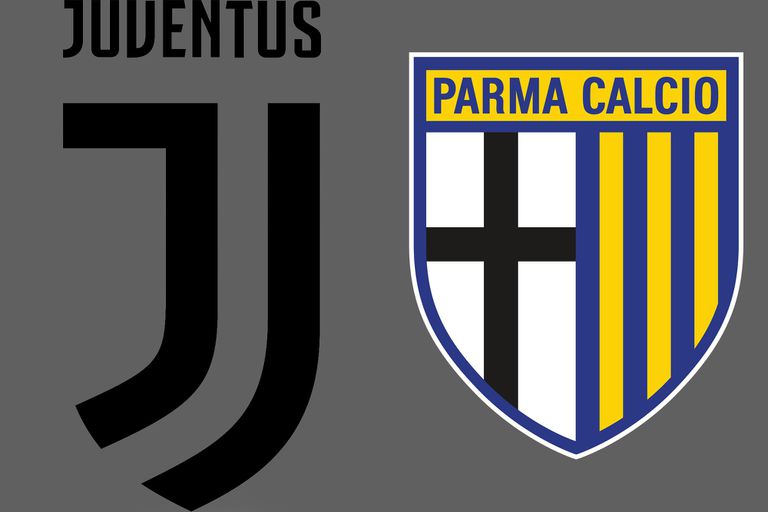 The teams are out for tonight’s Serie A clash between Juventus and Parma, with Cristiano Ronaldo returning to the starting line-up.

The Portuguese missed the weekend’s 1-0 loss to Atalanta, and will be keen to reignite his side’s Champions League hopes.

We dropped to fourth in the just two and four points ahead of Napoli and Lazio, with the latter having played a match less, and our participation in the elite European competition under threat.

Tonight’s opponents have their own battle on their hands, as they sit under the threat of relegation from the top tier of Italy, and this could well be a fight.

Is this Juventus XI built to fight?