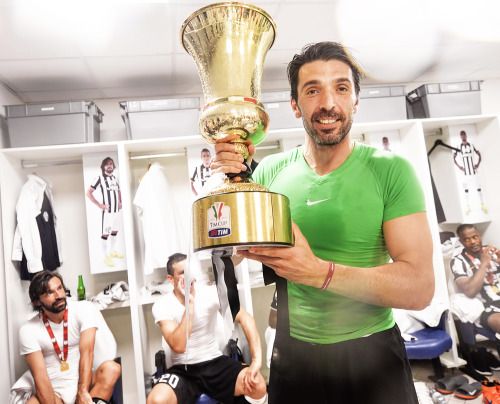 SPAL are in Turin ahead of the Coppa Italia quarter-final clash with Juventus, and the confirmed teams are now out.

We were expecting the manager to rotate for the tie, having played a number of younger and inexperienced players in the previous round against Genoa

Cristiano Ronaldo is left out of the squad completely, with a possible six matches coming up in a 19-day period ahead of us, but there is much more first-team regulars amongst the team than in the previous round, when Hamza Rafia and Wesley both featured, but were not included in any way tonight.

Interestingly, our early predicted XI is exactly the same as the named line-up, which I can’t help but feel a little smug about all things considered.

What are your predictions after seeing this line-up?