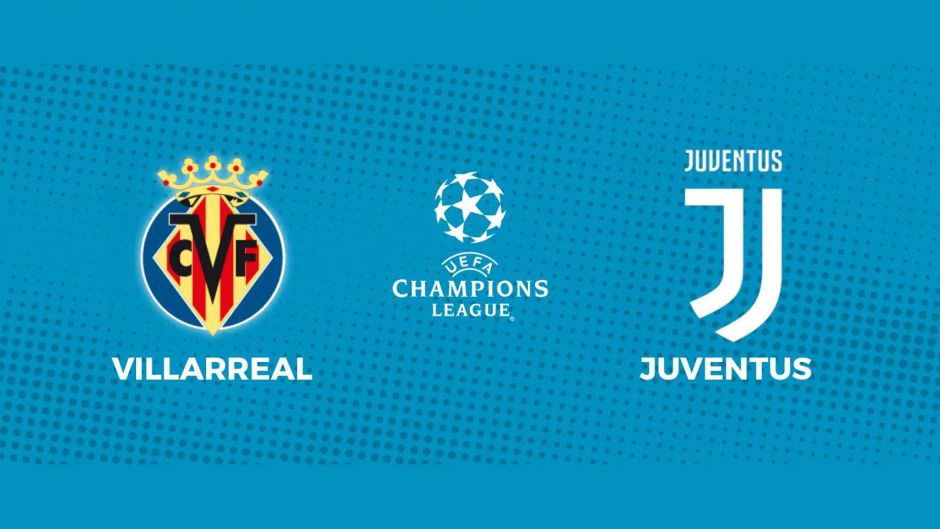 The teams are out for tonight’s Champions League tie between Juventus and Villarreal at the Estadio de la Cerámica.

The Old Lady struggled at the weekend with the one recognised centre-back, and while Leo Bonucci was named in the playing squad for today’s CL tie, he hasn’t been deemed ready to start, with Danilo likely to fill the hole alongside Matthijs De Ligt.

The scrapping of the away goals rule is unlikely to change the tactics too much, although playing for a draw wouldn’t be the worst giving us 90+ minutes to potentially gain the win (assuming we aren’t behind after the second full-time whistle of course).

We have failed to win both of our most recent outings, but at the same time we have saved many of our best performances this term for the Champions League, and I wouldn’t be shocked if we returned to winning ways in Spain today with this line-up.

What are your predictions after seeing the Juve team? Are we setup to keep it tight or will this team be going for the win?