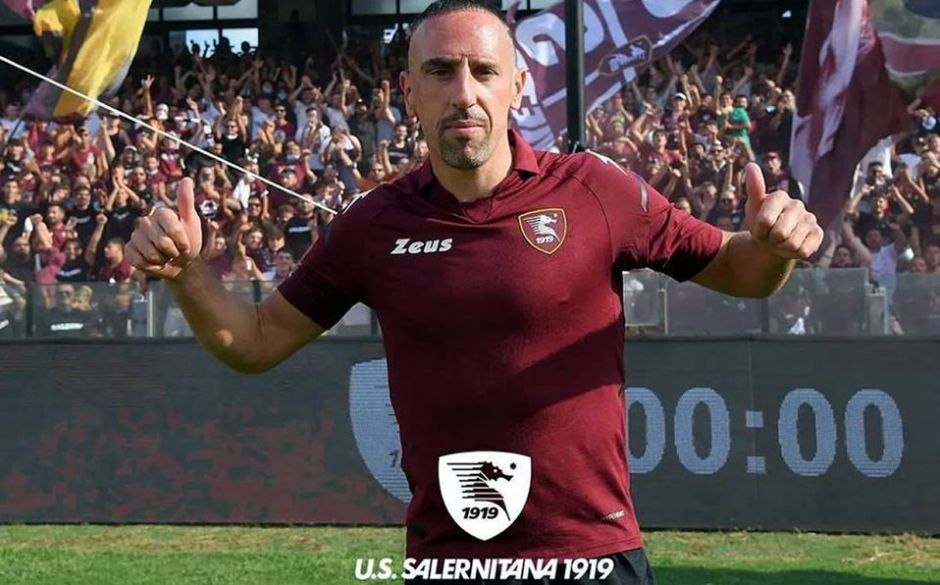 The teams are out for the clash between Juventus and Salernitana in Campania.

The two teams are at different ends of the table, with one hoping a win could take them out of the relegation zone, while the other is hoping to return to the European places.

Something the two have in common is that neither will be happy with their current position in the table, and while this tie would look one-sided from the outside, there is a lot going on behind the scenes to level up proceedings.

Could this Salernitana side really deny Juve a win?