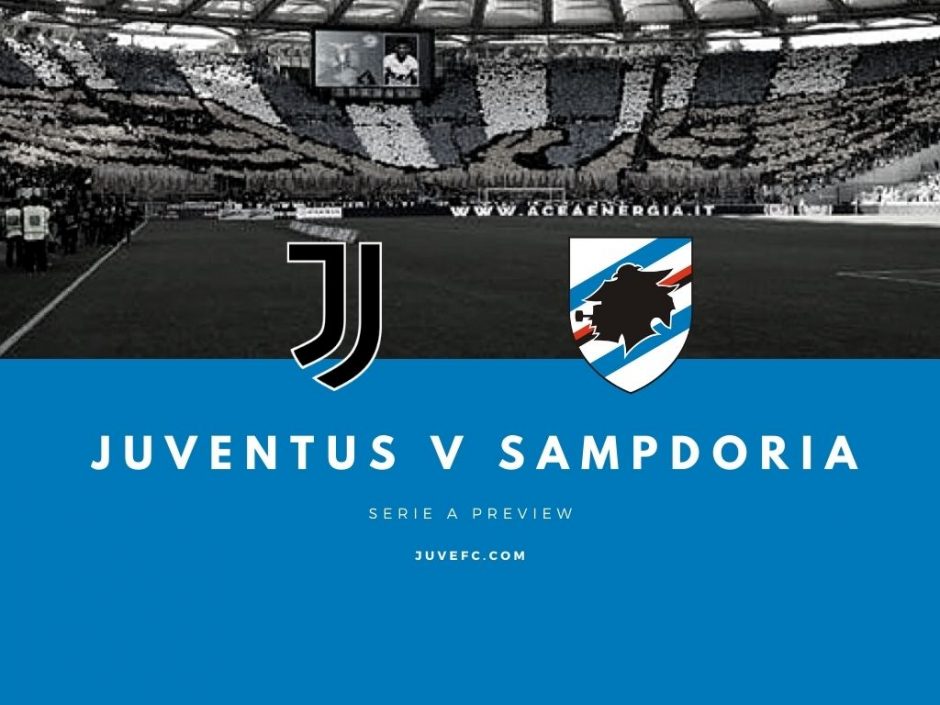 The teams are out for tonight’s Coppa Italia third-round clash at the Allianz Stadium, where Sampdoria will be hoping to get one over on Juventus.

It has been 15 years since the Old Lady were eliminated at this stage of the competition, but that statistic will count for nothing when the two sides step foot on the pitch, although the visitors will already know that they have a big task in hand regardless of the fact.

That task has been made harder by the fact that Juve haven’t named any inexperienced youngsters in their starting line-up this evening, while they have opted to make some changes to their team that took on Torino at the weekend.

Could this team be in for a hiding?