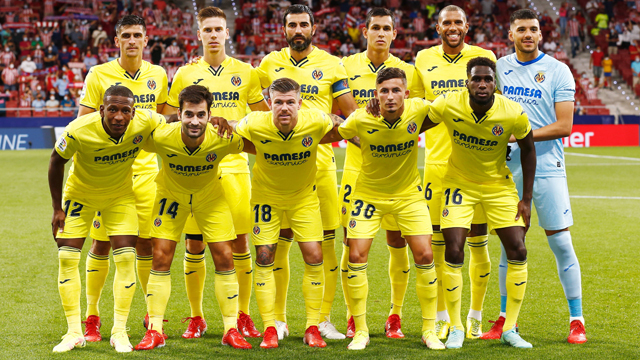 The teams are out for tonight’s Champions League tie in El Madrigal, with the Villarreal team to take on Juventus now confirmed.

Unai Emery’s side come into the match in good form, winning three of their four most recent outings, with only Real Madrid sharing the points with them during that time.

They proved last season that they cannot be underestimated in Europe when winning the Europa League also, but you have to go back to 2009 to the last time they went any further than this stage in the CL, when Arsenal defeated them 4-1 over two legs.

While Juventus may not be so urgent to win this evening knowing the tie will be decided in Turin in the second leg, Villarreal have no such luxury, and have named the below side to give them their best chance of doing so.

Which players do you think could pose the biggest problem for Juve?