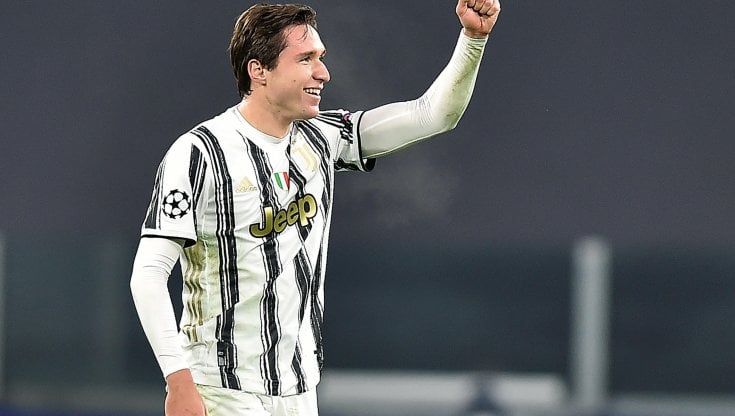 Federico Chiesa was named Man of the Match for his performance in helping Juventus lift the Coppa Italia trophy this evening.

The forward’s goal proved to be the difference at the final whistle, highlighting just how powerful and important the winger can and will be for Juventus now and in the future.

The Italian not only won the ball back en route to scoring the winner, but showed just how much effort he is willing to put in to make Juve successful.

Man of the match, Chiesa. 👏 pic.twitter.com/tEmsTRL9yh

The entire defence also deserves a strong mention, as does both Ronaldo and Kulusevski for assured performances also.