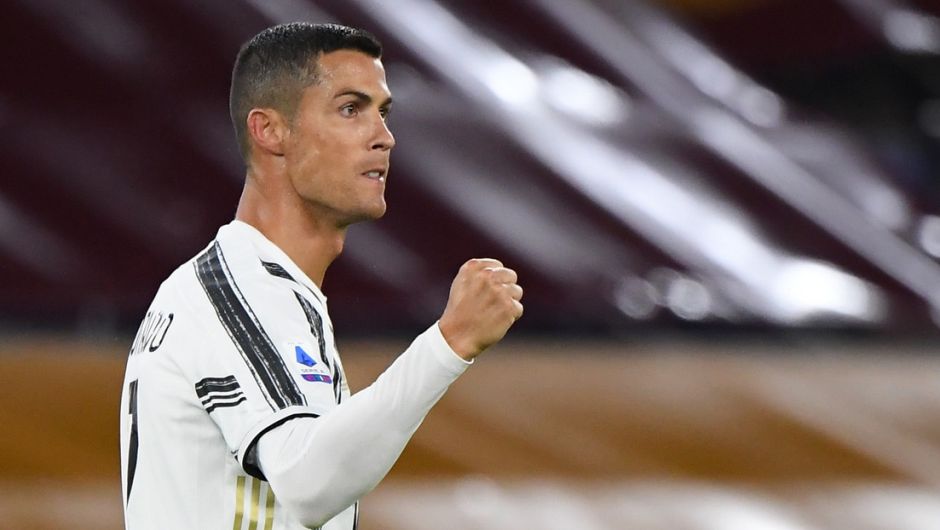 Juventus have confirmed the signing of Federico Chiesa from Fiorentina on Deadline Day, but without mass hysterics surrounding his signature.

While clubs are making it tradition to unveil their big signings in luxurious well-thought out videos, the current climate makes the making of such recordings difficult, plus it would be slight overkill to put a huge amount of effort into unveiling a loan deal.

While we have signed the 22 year-old on an initial two-year loan deal, there is little doubt in my mind that we will be completing this transfer in good time, and I am ecstatic to see him don the famous stripes of Juve.

Does this sort of signing deserve a bigger announcement? Do any fans doubt his outstanding ability?