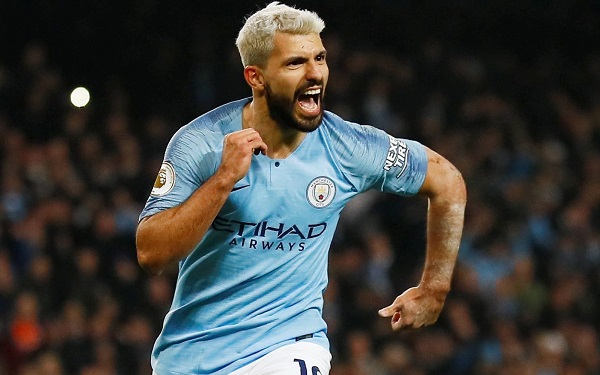 Image: Juventus miss out as strike-target confirmed as joining Barcelona

Barcelona have completed the signing of Sergio Aguero from Manchester City.

The Argentine striker had confirmed that he was to leave the Etihad when his contract came to an end this summer, and he has now been confirmed as joining Barcelona on his new club’s official Twitter account.

Aguero has agreed a two-year deal at the Camp Nou, with a 100 million euro buy-out clause included in the terms, a fee which you wouldn’t expect to get triggered due to the player’s age.

Juventus had been linked with their own move to sign the striker, but we will now have to seek out alternative targets ahead of the new season.

Juventus in line for €6M windfall thanks to Lazio