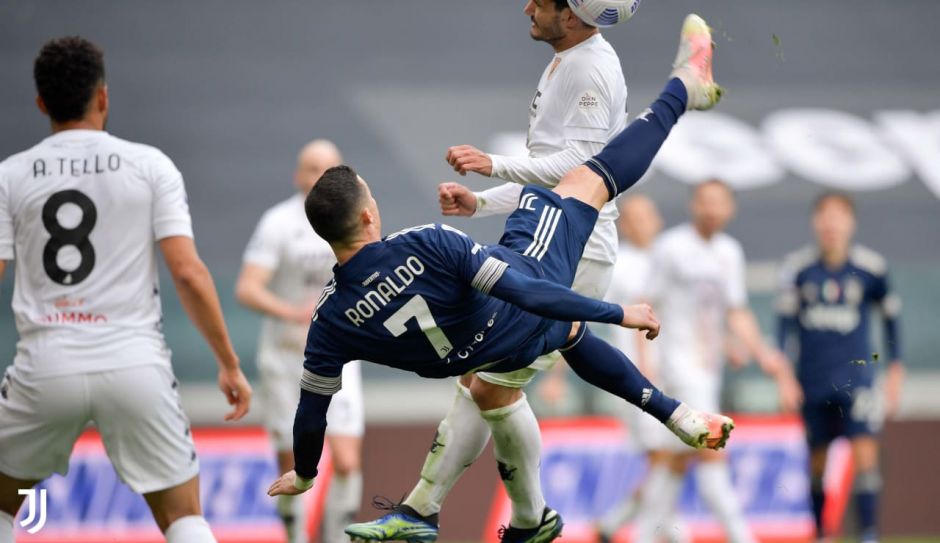 The Portuguese hit a hat-trick against Cagliari last weekend to hit the astonishing number of goals in his career, but we have no doubt that he will continue to fire.

Ronaldo drew a blank in the match against Benevento which followed, but you could be forgiven for believing he could hit 800 goals before 2021 is out, and there is no knowing how many he will score before he hangs up his playing boots.

Ronaldo has 30 goals in 34 appearances so far this season, and with 11 league matches and the Coppa Italia left to play, he could well hit the 780-goal mark before the campaign draws to an end.