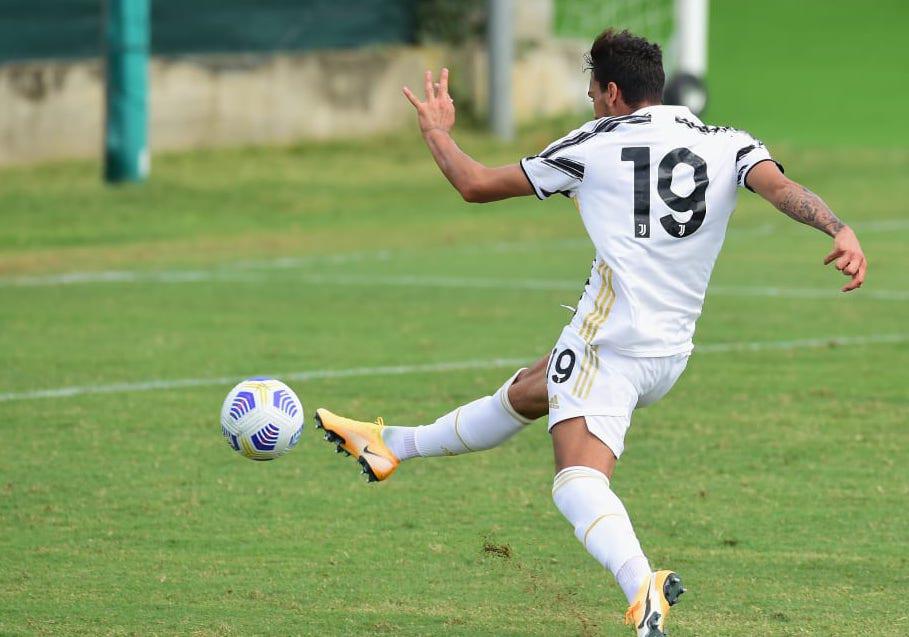 Juventus have moved to tie 18 year-old striker Marco de Graca down to a new three-year contract.

The youngster made his senior debut for the Old Lady in the Coppa Italia clash with Serie B side SPAL back in January, but has shared the majority of his season between the Juventus Under-23 side and the Primavera.

With the youth side, he has 13 goals from his 12 appearances, with just one in six from his limited minutes with the older Under-23 side.

When you consider that de Graca has sat on the bench during seven Serie A matches this season, there will be no shocks to hear that the club have decided to tie the young Italian down to a new contract, as confirmed by Juve’s official Twitter account.

Could De Graca get the chance to make his Serie A debut before the season is out?