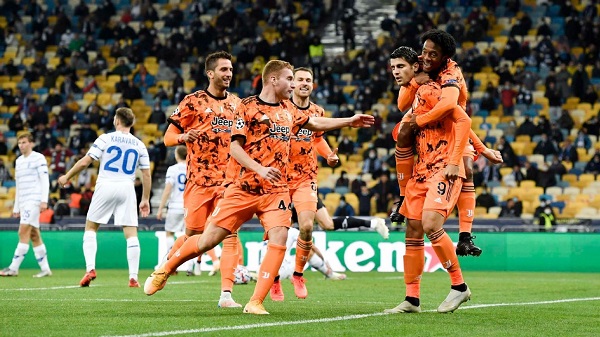 The matchup will be the first time a men’s elite European football match has been refereed by a female, with French referee Stephanie Frappart given the role.

French referee Stephanie Frappart will become the first-ever female official to referee a men's Champions League game when she oversees Juventus vs Dynamo Kiev on December 2.

The Old Lady have already secured their place in the knockout stages of the competition, and look likely to settle for second place in the group after losing to Barcelona in Turin, while Kiev will be hoping to better Ferencvaros to clinch third and a drop into the Europa League.

Premier League side move ahead of Juventus in coveted defender chase