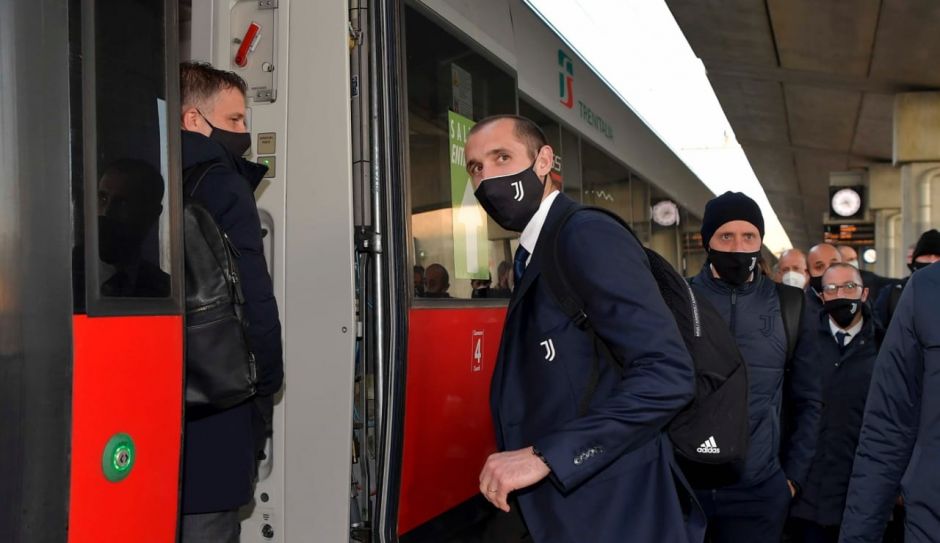 Juventus are set to go head-to-head with Napoli to become Italian Super Coppa winners this evening, but will do so without four key players.

Matthijs De Ligt, Juan Cuadrado and Alex Sandro miss out after testing positive for Coronavirus, and Paulo Dybala has been joined by Merih Demiral in the physio room.

As you can see we still have a wealth of options for tonight’s final however, and we should still be favourites for the match-up.

While we would have hoped to have had Juan Cuadrado back to fill the right-back spot, Chiesa has operated as a wing-back, and has proven to have the legs to play a similar end-to-end match.

His inclusion in that role would allow Pirlo to play all four of his central midfielders with the Italian adding the width from behind.

While I believe this would be Pirlo’s line-up, I would much prefer to see Kulusevski in the line-up also, as I believe he can be just as dangerous in the final third.

Who would you like to see starting this evening? Excluding Ronaldo, could you name two more important for Juve than De Ligt and Cuadrado?