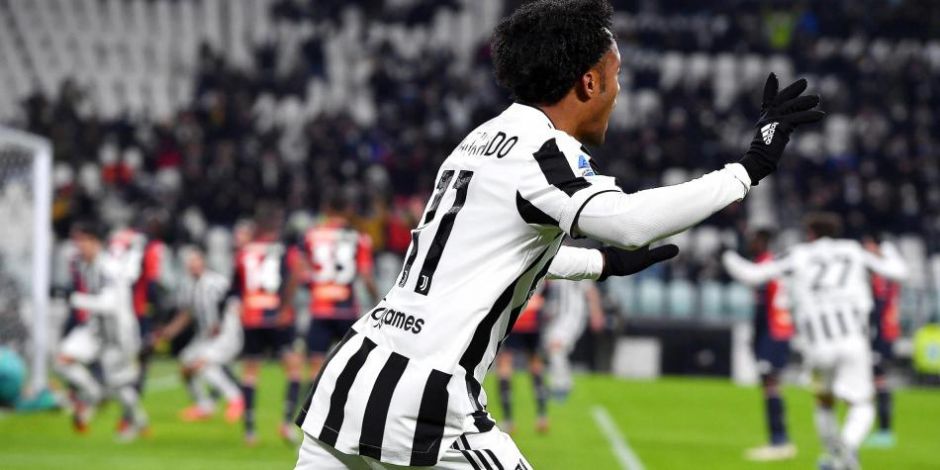 Image: Key Juventus star named in Serie A team of the week after all-round display

Juan Cuadrado has been named in the SofaScore Team of the Week in Serie A for his display in the Juventus v Torino clash last Friday.

While it doesn’t rank as our club’s favourite outing after the visiting side clinched a draw with a late equalising goal, there was praise for the performance of Cuadrado at right-back, where he is known to prove critical in both defensive and attacking phases.

🇮🇹 | Team of the Week

Our brand new Serie A TOTW is in! ⬇️

There are some quite familiar names in our team this time, with Sassuolo's goalkeeper Andrea Consigli leading them all after earning our Player of the Week award with a fantastic display against Inter at San Siro. 👏👏 pic.twitter.com/y7OJGAtY5r

If you were questioning why a player who will be turning 34 in May is in line for a new contract in such an energetic role, his displays should be testament to itself, and I just hope he can continue to keep those legs going for years to come.