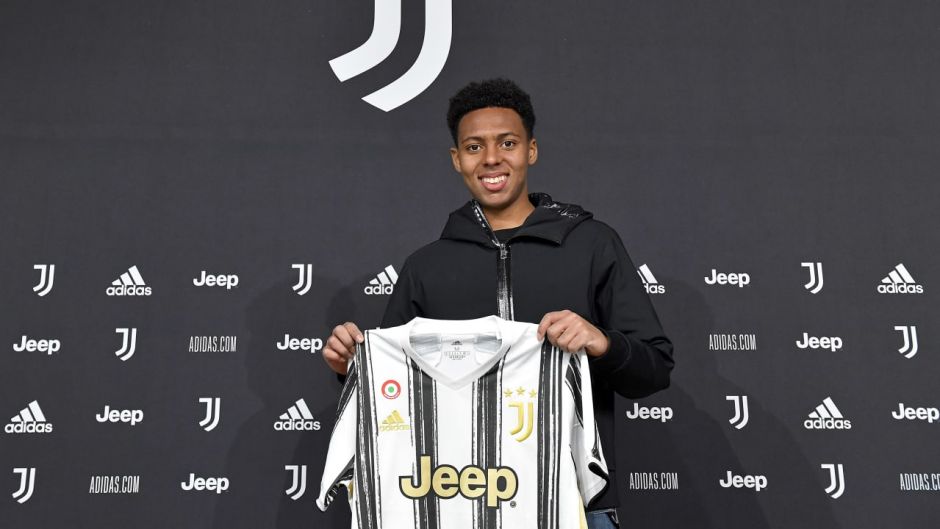 Juventus agreed a deal to sign Marley Ake this week, with youngster Franco Tongye moving in the opposite direction.

The young forward has been enjoying limited minutes in Marseille’s first-team this season, including four appearances in the Champions League, and arrives with a lot of potential.

It remains to be seen if the Old Lady will be able to grant the young winger any minutes for the senior side this season, but Andrea Pirlo will likely have a closer look at him in training before making his decision.

Shortly after Ake’s move was completed, the 20 year-old took to his Instagram to vow to give his all to his new club.

Having only recently started to pick up minutes in the senior side, a move this month shows belief in his ability, and I hope we will be able to get a closer look as the season runs on.

Teenage midfielder makes a decision that Juventus will not like