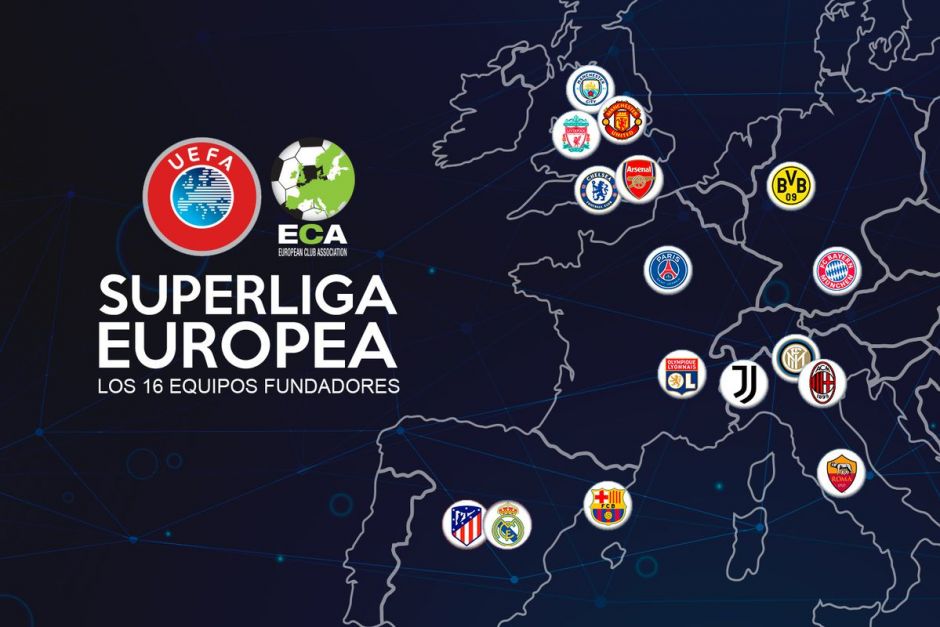 Juventus’s stock is rising on the stock market, but today’s biggest news is that JP Morgan have admitted to Reuters that they are the ones financing the European Super League.

The competition has been a murmured rumour for a number of years, but last night news shocked the footballing world when 12 top clubs all confirmed that they had signed up to the competition.

Juventus chairman Andrea Agnelli and Manchester United’s Joel Glazer have been confirmed as vice-chairs of the new competition, with Real Madrid’s Florentino Perez taking the hot seat in charge, with all their clubs central to the new competition.

The Old Lady’s stock has risen by over 8.5% according to TuttoSport, while the new competition is claimed to be financed by American Investment Company JP Morgan.

After the initial shock of the announcement, are people still as against the competition?