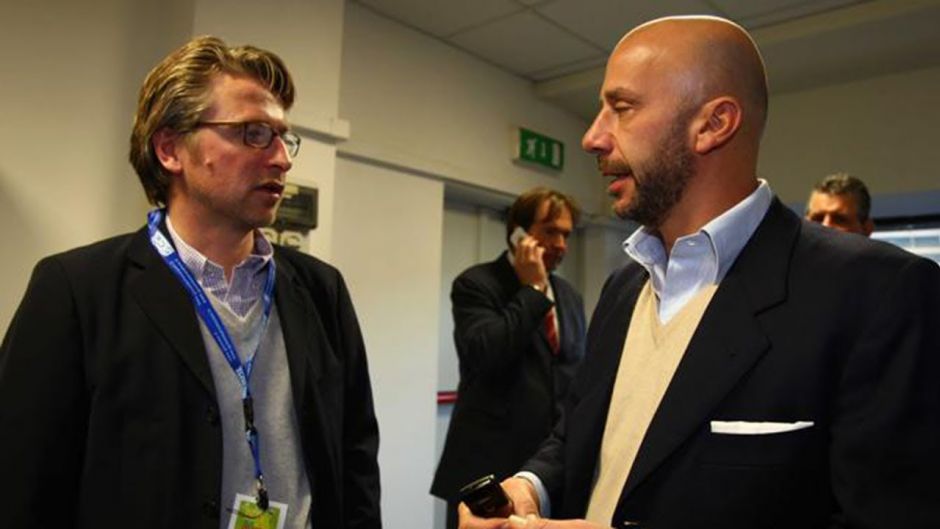 Social media platforms have been sharing an image of former Juventus striker Gianluca Vialli and Italy boss Roberto Mancini’s celebration after our country’s team took the lead thanks to Juve winger Federico Chiesa.

Vialli and Mancini were seen to turn to each other and there was a touching moment where the entire planet could see the emotion going through the pair, as we put one foot into the next round of the competition thanks to the goal in extra time.

The pair spent plenty of time in the international team together previously, and it was a delight to see them in that moment.

Will there be many more moments like this as we delve deeper into the competition?

Juventus linked with move for €80M Serie A midfielder