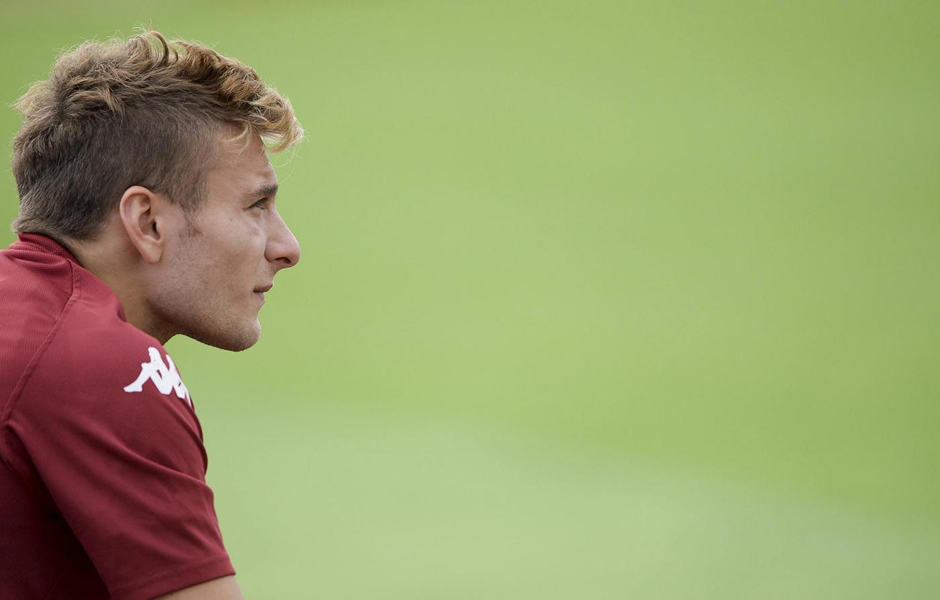 Ciro Immobile has been given the all clear to join Dortmund according to Sky Sports Italia.

Video emerged of a meeting between Juventus and Dortmund which seemed to suggest the Italian striker was set to make the move to Germany. The player has apparently been won over by a reported €2m per season, five year contract.

The Torino striker, co-owned by Juventus is currently leading the Serie A scoring charts with 21 goals.

A reported initial offer of €14m plus another €3m in performance-related bonuses is on the table, but the price-tag is thought to be closer to €20m.