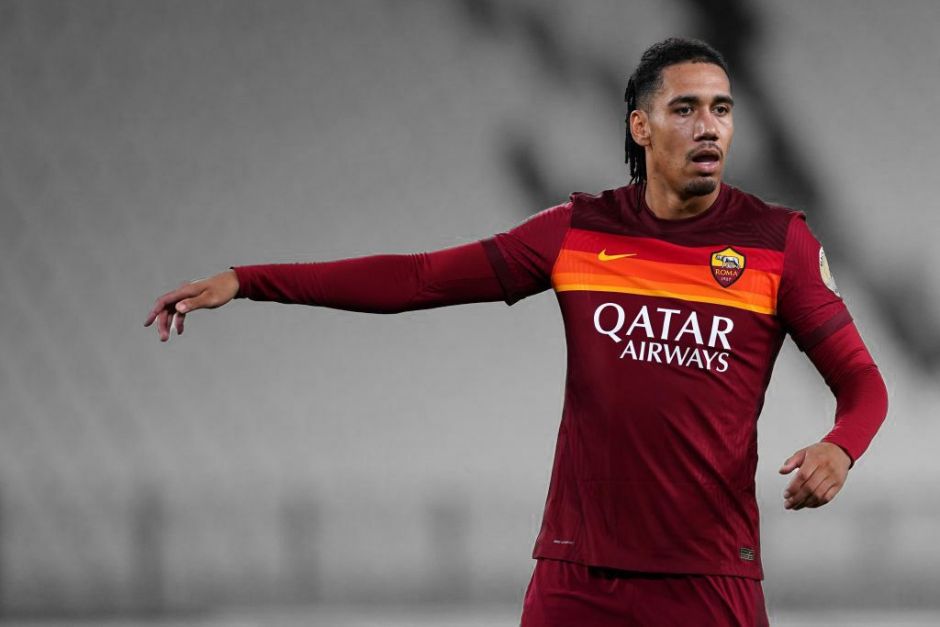 Juventus and Inter Milan are two of the biggest clubs in Italian football and both sides often compete for the same trophies.

The Nerazzurri were Juve’s main rival when the Bianconeri dominated Italian football and ended their winning streak in 2021.

Juve has struggled to win the league again since then and both clubs have taken their rivalry to the transfer market, with a report linking them with two players.

Calciomercato reveals Juve wants Giorgio Scalvini and Chris Smalling in their squad and both players are on Inter’s shopping list.

This means both clubs will show who is the better on the market, with Juve already behind Inter on the league table because of their 15-point deficit.

Scalvini and Smalling are two players we have watched do well at Atalanta and AS Roma and if Max Allegri thinks he needs them, the club must act.

Inter has the money to buy either player and the Bianconeri must act fast. Otherwise, we will miss out on both defenders.

Scalvini will cost a lot of money, considering that he is still very young and has room for improvement. Smalling could join as a free agent at the end of this season for the right financial package.