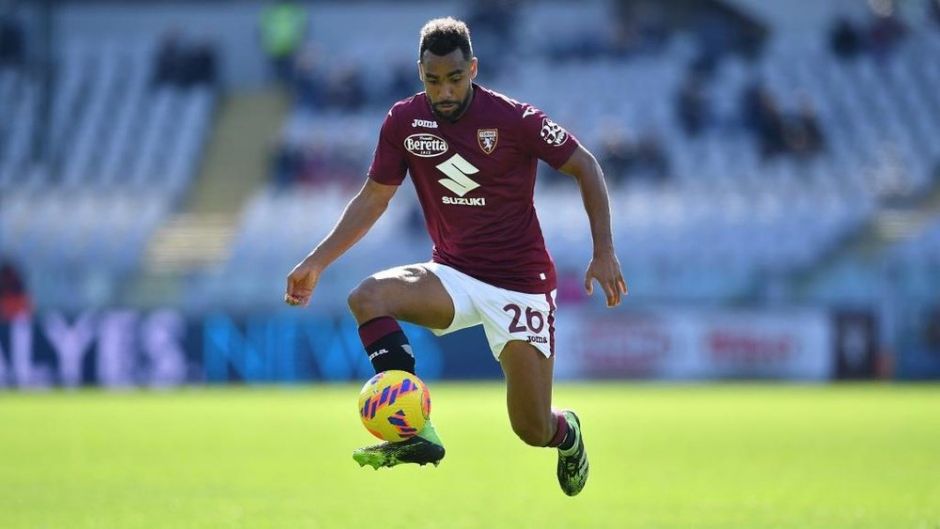 Inter Milan in talks to beat Juventus to defender

Juventus has been monitoring Torino’s Koffi Djidji for some time now, but they could miss out on adding him to their squad.

The France-born defender is one of the key men for Il Toro and Juve has been keeping tabs on him.

However, it has now been revealed that they are not the only Serie A club looking to add him to their squad.

A report on Football Italia reveals the defender is on the radar of Inter Milan and the Nerazzurri are already in talks to add him to their squad.

This means they could beat Juve to his signature and pay the Bianconeri back for signing Gleison Bremer ahead of them.

We have some fine defenders in our squad now, but we need depth in that position and a replacement for Leonardo Bonucci needs to be sorted out soon.

The defender could retire anytime now. But at 29, Djidji is probably too old to become a replacement for the Azzurri star.

If he is one of our key targets, we will beat Inter Milan to add him to our squad.

He will also likely prefer to join us, considering he is almost certain to win trophies with a move to the Allianz Stadium.