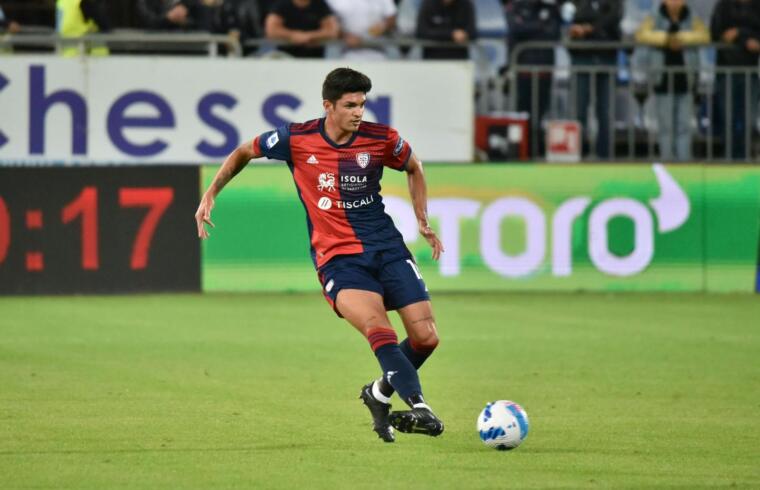 Inter Milan and Juventus have been fighting for the signature of Raoul Bellanova and it seems the Milan side will now beat them to signing him.

Both clubs are monitoring players from the recently relegated sides who they can add to their squad and Bellanova seems a worthwhile player to pursue.

The 22-year-old was on-loan with the Sardinians in the last campaign, but they have completed his transfer from Bordeaux for less than 1m euros.

They have now placed him on the market, and clubs are looking to add him to their squad.

Juve is in the market for reinforcements too, but Sports Italia via Football Italia reports that Inter is leading the race for the Milan youth product.

The report claims they are close to adding him to their squad for around 8m euros.

Bellanova showed good form in the just-concluded season and it was obvious that a Serie A club will pick him up.

Juve’s interest isn’t a surprise when you consider that we just had a poor season, but it seems he is not a priority and that is why the club is allowing Inter to push further to sign him.