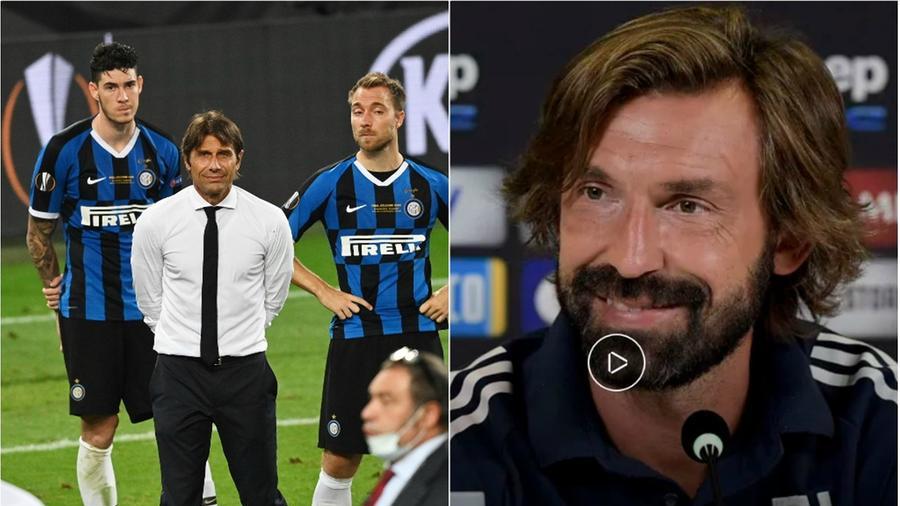 Juventus return to the San Siro to take on Inter Milan once more, but this time in the Coppa Italia.

The Old Lady are three matches away from lifting the illustrious trophy, and while neither Napoli or Atalanta will be a pushover in the final, tonight’s opponents appear to be the bigger challenge.

Inter beat Juve just over two weeks ago in Serie A, with our side failing to cause our rivals much problem at all, but we have shown immense fight to get back on track since.

We were unfathomed in our bid to win the Supercoppa Italiana against Napoli, where we put in a dogged performance to win 2-0, and have been picking up stride since.

Juventus are very-much the form team in Italy at present, and you would also think that the latest team news would also be in our favour.

The Bianoneri have eight wins from their last nine matches in all competitions, and have an aggregate score of 10-0 for their four fixtures since that loss to Inter, and will be the more confident of the two sides this evening.

Inter haven’t exactly been plummeting however, with four wins from their last five in all competitions, and it should make for an exciting matchup.

While I know Juventus should be happy to avoid defeat in the away leg of the two-legged cup clash, I feel like the win will come our way regardless. Inter will want to take an advantage to Turin, and I can’t help but feel like we have raised our level beyond that of our rivals.

I’m going for a 2-1 win, although I would certainly not be shocked by seeing our side win more convincingly, while Pirlo will have his side fired up to avenge the previous loss and make a statement of intent to our rivals.

What are your predictions for tonight’s clash?