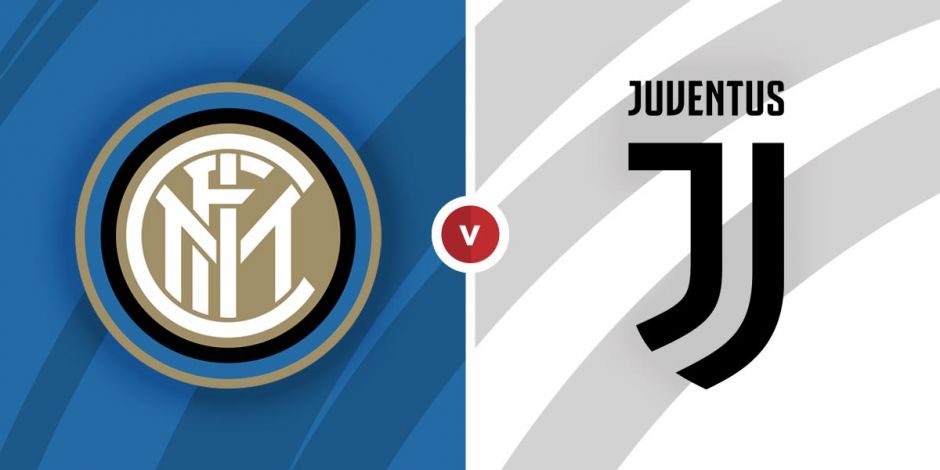 Juventus will return to the San Siro today to take on Inter Milan for the second time in four weeks.

While we lost our last encounter with the Nerazzurri, we were missing key players in Matthijs De Ligt, Juan Cuadrado and Alex Sandro, but each of those is available this time around.

The only player we are expecting to be without tonight is Paulo Dybala, who is yet to be confirmed as having recovered from his latest injury, but we are expected to have the remainder of the squad ready to take on Inter.

Our rivals do not have such luck, with three first-team players missing in D’Ambrosio, Romelu Lukaku and Achraf Hakimi, with the latter duo suspended for the clash.

While we have brought in younger and more inexperienced players in to feature in the previous rounds, I struggle to believe that we will have the luxury of being able to do so against Serie A rivals Inter.

Cuadrado and Chiesa are the two who I cannot look past in the big games, using their width to punish our rivals down the two flanks. Cristiano Ronaldo needs no introduction, while one of Leo Bonucci, De Ligt and Chiellini have to miss out in defence.

I personally see this as our best XI this evening, although I almost put Dejan Kulusevski in for Alvaro Morata. The Swede has shown his importance when playing of late, but the Spaniard has also proved to come up with crucial goals and assists.

Which players would you most like to see start this evening? Could Fagioli be in line to keep his spot in the team having impressed in the previous round?