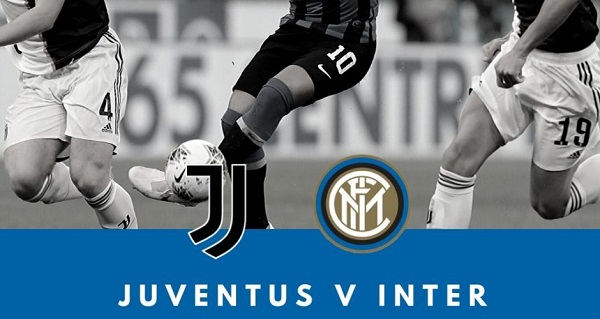 Juventus has been given one more player to worry about ahead of their match against Inter Milan as Danilo D’Ambrosio returns to group training with the Milan side.

The defender has been out with an injury since Inter’s 2-1 loss to Sampdoria earlier in the month.

Before his injury absence, he had been one of Inter’s key options off the bench.

Calciomercato reports that the former Torino man has now returned to first-team training, and he is ready to join the team for the Coppa Italia semifinal match against Juve.

Inter beat Juve 2-0 in the league earlier in the year, and they have continued their fine form in all competitions.

They beat AC Milan in a fiery quarterfinal to reach this stage of the competition, and Antonio Conte will hope to beat Andrea Pirlo again.

Juventus reached the final of the competition last season before losing to Napoli.

As they struggle to retain their league title, they will be keen to win this trophy to avoid finishing this campaign with nothing to show for it.

Juve should also approach this game with vengeance on their mind after losing the league fixture, and that should be more than enough motivation to get them the win.